The Jet2 pilot also joked the plane was going to be "hanging upside down, performing experiments" and he would be playing Twister with his co-pilot during the flight. 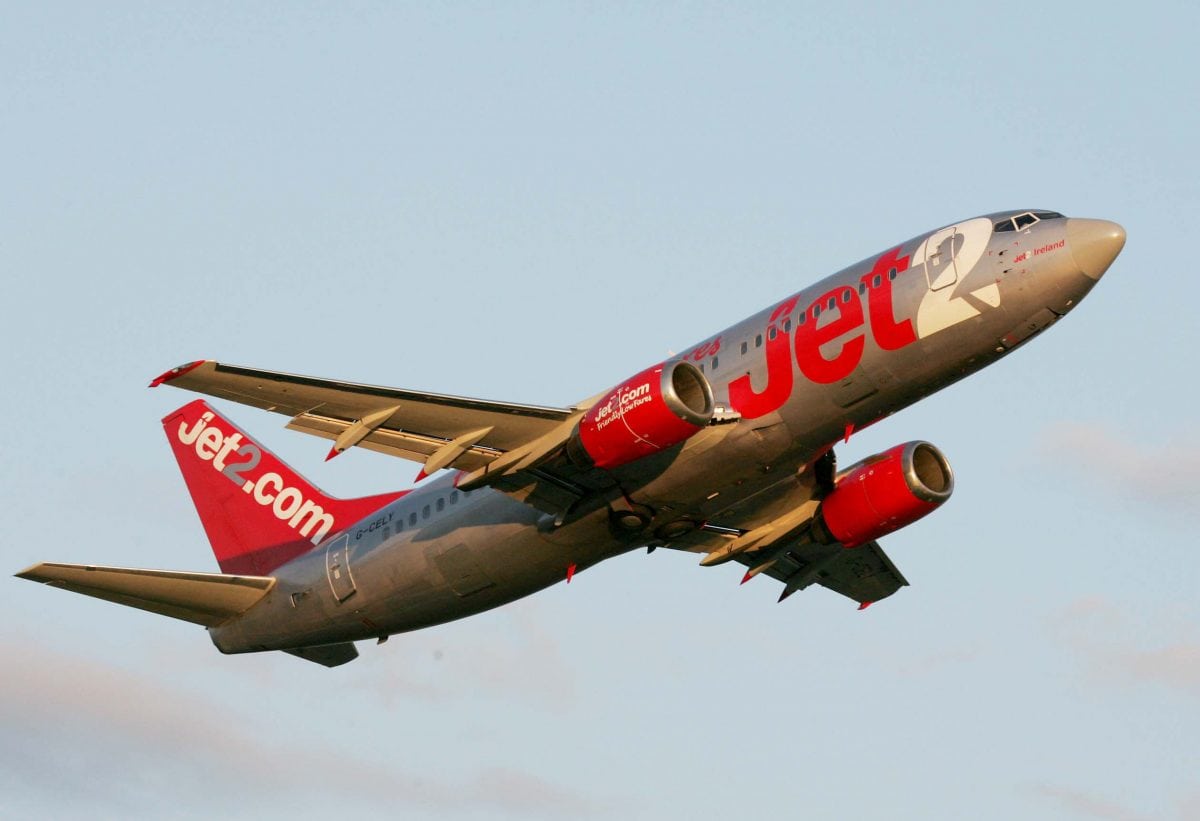 This is the hilarious moment a wisecracking pilot had passengers in fits of giggles with a comedy welcome message — blaming a longer than expected flight time on BREXIT.

The Jet2 pilot also joked the plane was going to be “hanging upside down, performing experiments” and he would be playing Twister with his co-pilot during the flight. 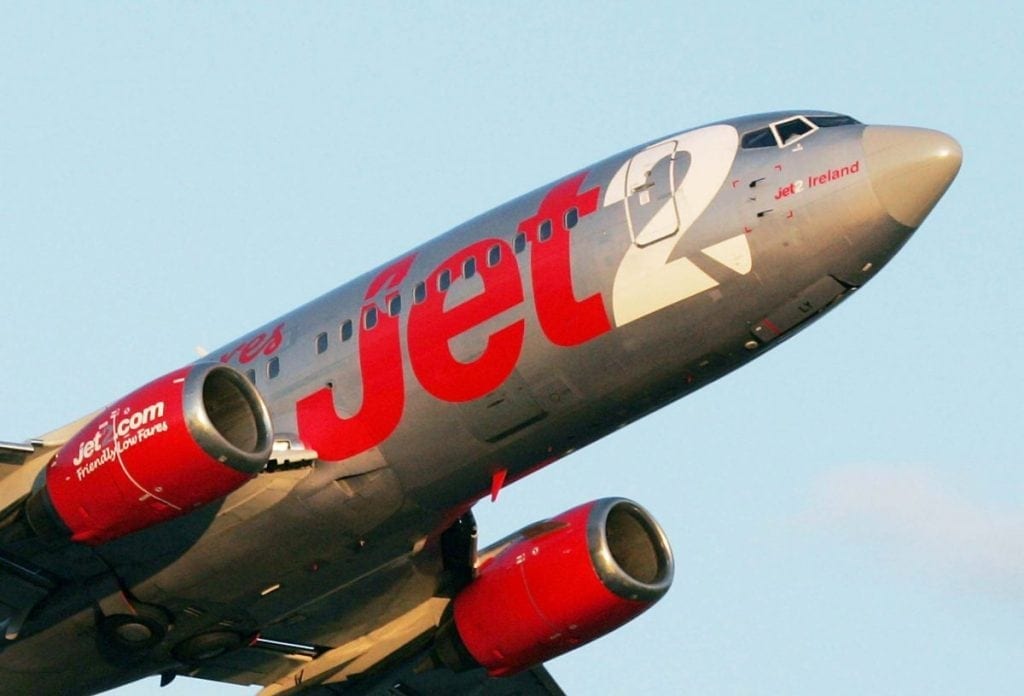 The tongue-in-cheek announcement was met with rapturous laughter and applause from passengers flying from Leeds Bradford Airport to Naples on July 25.

He started: “We are 60,000 miles above the earth’s surface. Well, it might as well be and if you try and jump you’ll never make it.

“The time en route today is, there will be a big sigh now are you ready? Two hours 56 minutes. Can you believe it?

“So, slightly longer flight time than you may be expecting. That is entirely down to Brexit.

“If you’ve got any complaints please put them in writing to John Claude Juncker, Angela Merkel, Theresa May, probably not Jeremy Corbyn.

“We have great weather waiting for us down there, in fact very much the same as here. Obviously, everything else is different but the weather is the same.

“Well, I think I’ve rattled on for long enough. You have a long flight time, have you brought something to do? I don’t know a game of cards? Travel scrabble?

“So, the co-pilot and I have got Twister. We’ve got our mat ready, obviously not now we will wait until we get going. 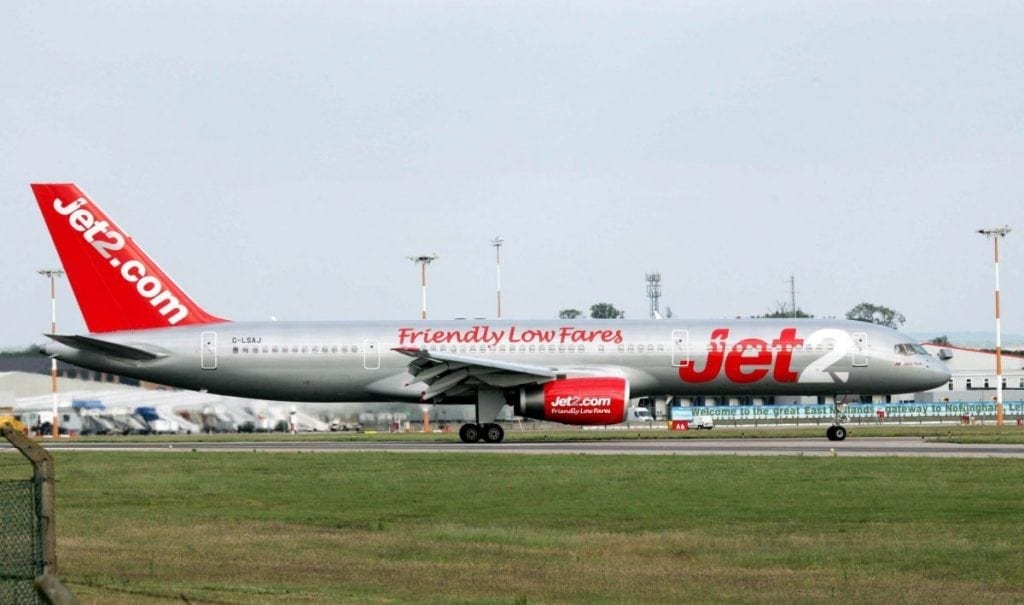 “If you want all the latest information on this sophisticated flight. We’ve got lots of screens and we’ve got dials and we’ve got so many buttons, buttons I’ve never even seen before.

“It’s like a space shuttle up here. We’re going to be hanging upside down, performing experiments.

“Well, that’s what I’m going to leave you with so all you’ve got to do is sit back and enjoy it. Thank you.”

Passenger Nikki Badger, who was flying to Naples for her best friend’s wedding, recorded the pilot’s amusing in-flight speech and posted it on social media.

The 29-year-old dental nurse from Beverley, East Yorks., said: “I think all pilots should be more like him and greet people in this way.

“From start to finish he was hilarious and had the entire flight in stitches, people actually wanted to hear what he had to say, which makes a change.

“I hope he’s our pilot on the flight home.”