Mike Pence delivered a “prayer” of thanks to Donald Trump in yesterday’s cabinet meeting that has been described as being “stomach-churning” by social media commentators. The Vice President of the United States said he knows he speaks on behalf of the rest of the cabinet and millions of Americans when he says “congratulations and thank […] 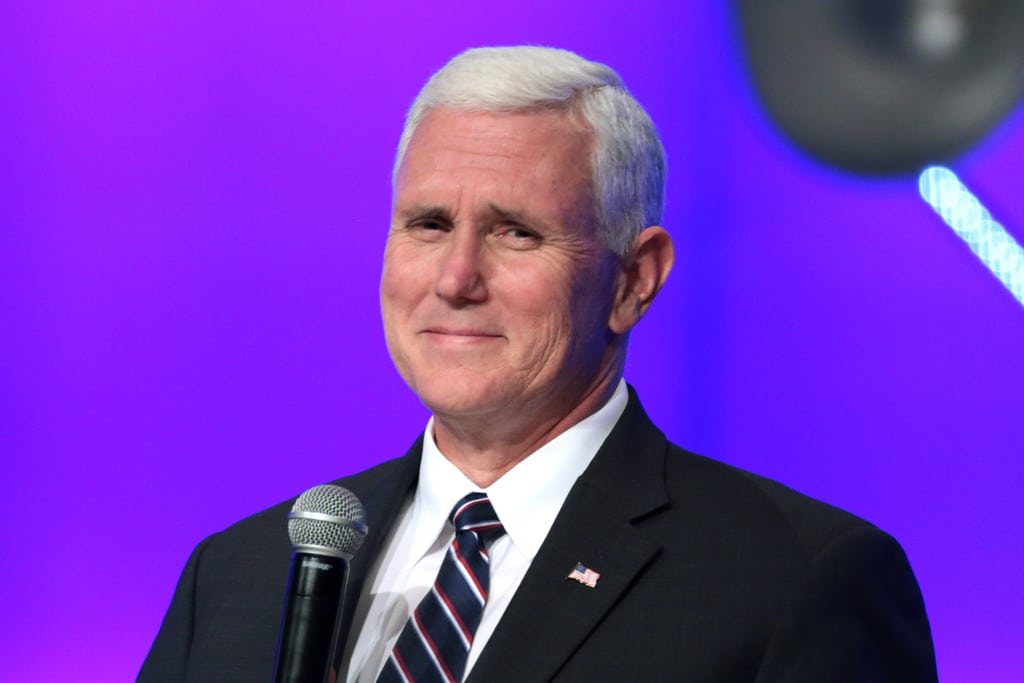 Mike Pence delivered a “prayer” of thanks to Donald Trump in yesterday’s cabinet meeting that has been described as being “stomach-churning” by social media commentators.

The Vice President of the United States said he knows he speaks on behalf of the rest of the cabinet and millions of Americans when he says “congratulations and thank you” for seeing through an agenda that is “restoring this country”.

His words evoke parallels to North Korean dictator Kim Jong Un’s cult of personality, where there are often stiff penalties for those who criticize or do not show “proper” respect for the regime.

Trump introduced new tax laws this week that have been described as a “gift for the super rich”.

According to research 83 per cent of the cuts will benefit just the wealthiest one per cent, with most households left to pay the same amount of tax as they are paying now.

But Pence described the cuts as the “middle class miracle”.

Watch the cringe-worthy video in full below:

This Mike Pence “prayer” of thanks to Trump is excruciatingly, stomach-churningly uncomfortable to watch. The ritual submission and exaltation is nearly pornographic. This is not America. pic.twitter.com/FN6y2X2K73