The GMB presenter's interview has been picked up stateside, and viewers can't get over the resemblance with Don't Look Up. 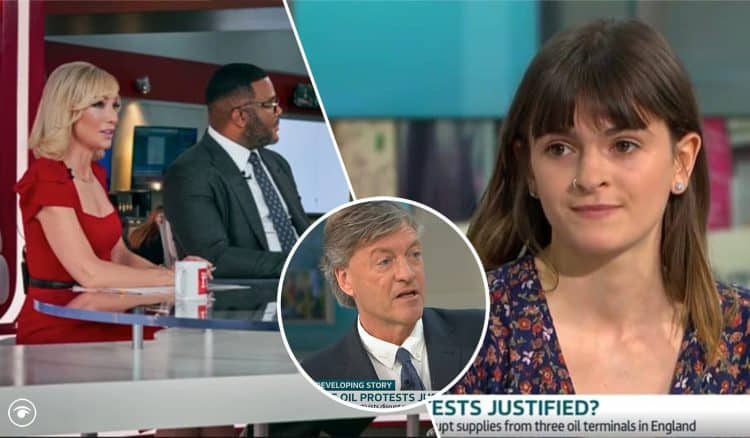 Richard Madely’s interview with a climate activist has been played side-by-side with the film Don’t Look Up to astonishing effect.

The Good Morning Britain host was criticised for a “patronising” interview with Just Stop Oil activist Miranda Whelehan on the show this week.

He called the ‘Just Stop Oil’ slogan “plagiarised”, “very Vicky Pollard” and “quite childish” during the discussion.

Mehdi Hasan of MSNBC has played the interview alongside the Hollywood blockbuster Don’t Look Up.

As you can see, the results are rather terrifying: