"I often wonder whether, in the privacy of their own homes, they replay the claims and promises they made and compare it with the outcomes delivered." 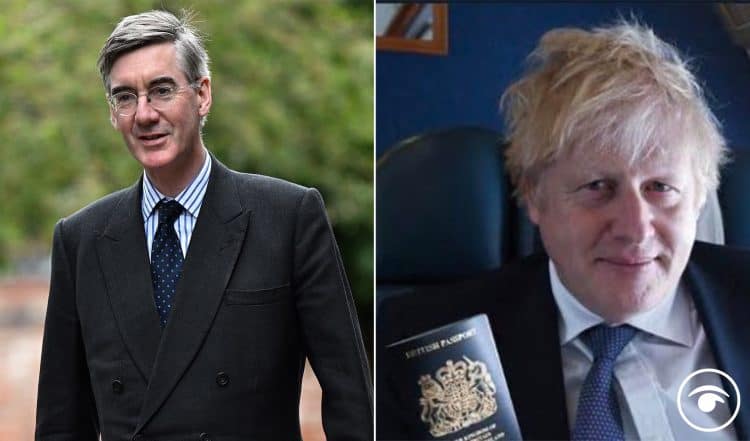 Only this morning the New York Times has concluded that “the fantasy of Brexit Britain is over.’

At the same time, the power of UK passports has slumped from top of the world rankings in power.

With this, and a mountain of other stuff in mind, Led By Donkeys has released a new video.

“Brexit: an update,” featuring former newsreader Anna Ford doing the voiceover, outlines the promises key Brexiters made at the time of the referduem.

It then flashes forward to a look at their reactions now.

All the Brexit big hitters, Nigel Farage, Lord Frost, Jacob Rees-Mogg, David Davis, Boris Johnson etc have a light shone on them, sadly they got their way at a cost to us all.

The difference between then and now is quite stark.

‘I told you so’ seems to be the cry, but not in a smug way, more a sad acceptance of the UK’s current plight:

If you don’t know what this is, don’t google it.

Related: SNP in a permanent state of ‘mild fury’ – Rees-Mogg