A hilarious video is making the rounds on social media showing Conservative MP Sam Gyimah ripping off a line from Harry Potter in support of the PM. The Parliamentary Under-Secretary of State for Prisons, Probation, Rehabilitation and Sentencing made an emphatic statement about Theresa May’s castigation of Donald Trump’s recent Islamophobic tweets on BBC Question Time last […] 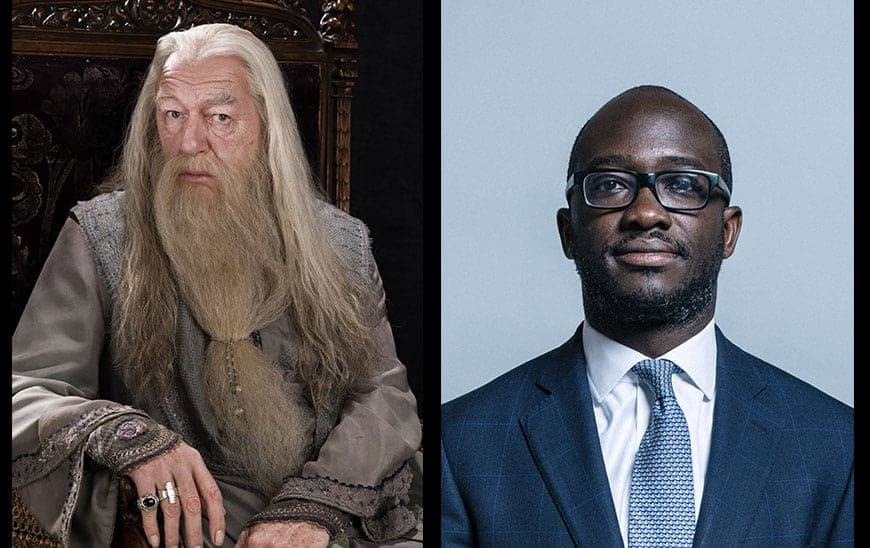 A hilarious video is making the rounds on social media showing Conservative MP Sam Gyimah ripping off a line from Harry Potter in support of the PM.

The line is taken from a speech given by Albus Dumbledore in reference to Neville Longbottom’s act of bravery in standing up to fellow Hogwarts pupils Harry, Hermione and Ron in the hope of preventing Gryffindor from being docked house points.

*MUST WATCH* This gets better with every viewing!! you WON’T BELIEVE what’s he’s just said on national television #bbcqt pic.twitter.com/usvdVvqrDm