It comes after new research showed that more than two million adults in the UK have skipped meals for a whole day over the past month. 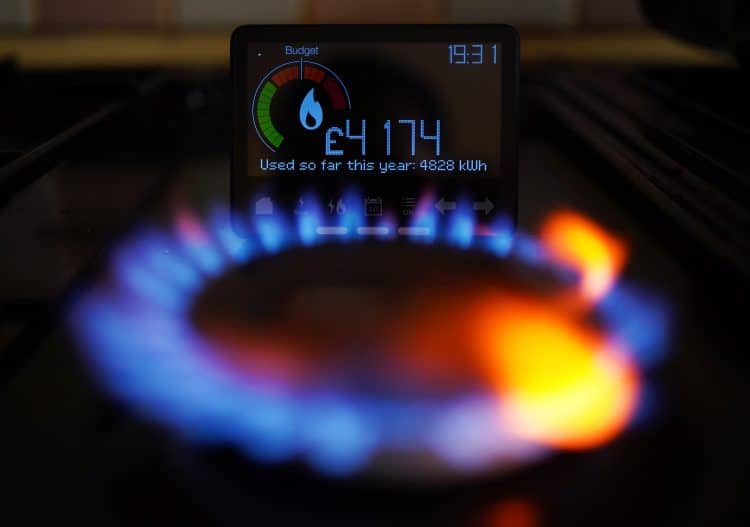 Miatta Fahnbulleh, chief economist at the New Economics Foundation, appeared on Question Time and slammed the government’s response to the cost of living crisis.

“When you top up all the measures that the government has put in place, families on average are still £1,000 worse off. So your numbers are literally made up,” Fahnbulleh said, attacking Tory MP Suella Braverman’s figures as she joined her on the news panel show.

She went on: “This year one in three households and half of all our children will struggle to afford bread and butter things and are going to have to make day to day sacrifices just to stay afloat. It doesn’t feel like the govern doesn’t grasp the scale of the challenge. If you had, it would have acted by now,”

She then sended with: “When two million people in the richest country are skipping meals because they can’t afford it, the fact you’re not acting, I think, is unforgivable.”

It comes as the government’s decision to delay a ban on two-for-one offers on unhealthy and fattening foods could “blow a hole” in its obesity strategy, a former health minister has warned.

Ministers have said they are deferring the bar on buy one, get one free deals in England for a year so they can review the impact on family budgets in the face of the cost-of-living crisis.

A ban on TV adverts for foods and drinks high in fat, salt, or sugar (HFSS) before a 9pm watershed has also been put on hold for 12 months.