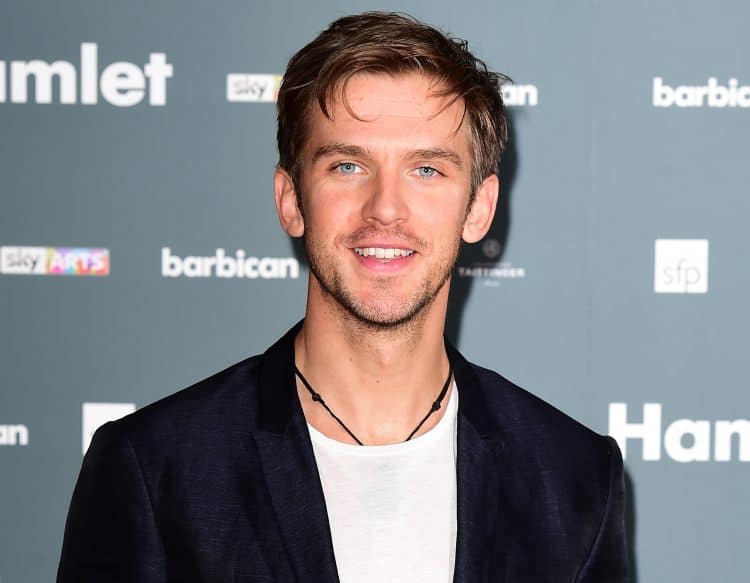 Earlier this week Dan Stevens, Downton Abbey star and now featuring ion  Gaslit, about former US president Richard Nixon and the 1970s Watergate scandal, made some comments about the PM, which have given him a legendary status.

He was on The One Show and host Alex Jones addressed Dan about the “extraordinary story”, and asked “what’s the take?”.

Dan replied: “Well, what you’ve got is a criminal for a leader, who is wrapped in a messy war, embroiled in a stupid scandal and surrounded by ambitious idiots, and really should resign… and, erm…”

He then paused, and said with “No, I’m sorry that’s the intro to Boris Johnson.

Jones and fellow presenter Jermaine Jenas were left squirming in their seats.

Speaking to GQ magazine following the appearance, he: “It’s hard to ignore the parallels really. And I think with a show, like Gaslit, you know, especially in this country, and people might wonder, ‘well, this is a very American story. I’m not sure if there’s anything that for me.’

“It’s like, well, actually, a scandal’s a scandal, corruption in a political administration is universally relevant, and it doesn’t matter what country you’re in.

“There’s already some, there’s always somebody up to some shady shit. It’s very much headline news here. I hadn’t really realised until I got on the ground. I mean, it’s, it’s one thing to sort of read about it from across the pond.

“But you know, I got here and it’s on every radio bulletin. Absolutely outrageous. And yeah, it got me quite fired up. I thought it was worth highlighting the extraordinary similarities.”

Asked whether he was told off by the backroom staff after the show went off air he made a joke about Culture Secretary Nadine Dorries.

He said: “And Nadine Dorries storming in trying to privatise me? Yeah. No, I mean, it seemed to go down fairly well. There was massive applause and laughter.

“I think you know, sadly, it’s all too rare to see someone speaking their mind and the truth on live television these days. Even our best political journalists are afraid to actually say what’s going on, which makes me quite cross.”