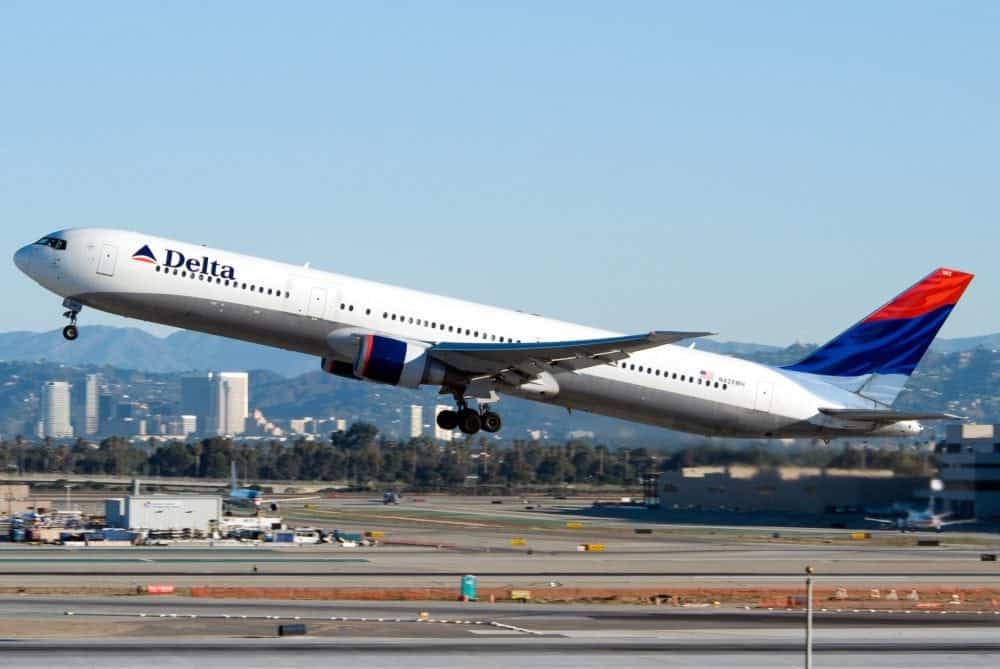 Delta Airlines have been caught at the centre of racism accusations after members of their flight crew reportedly ejected YouTube personality Adam Saleh for speaking Arabic to his mother.

The internet celebrity posted a video of him and his friend been kicked off the flight after the phone conversation, with other passengers visibly mocking Saleh as he documented the ordeal.

Saleh said: “This is 2016, Delta Airlines are kicking us out because we spoke a different language,” before responding to goading passengers by asking how they could feel uncomfortable by simply hearing foreign tongue.

The full footage can be viewed below:

We got kicked out of a @Delta airplane because I spoke Arabic to my mom on the phone and with my friend slim… WTFFFFFFFF please spread pic.twitter.com/P5dQCE0qos