A British freedom fighter has documented his bloody stint spent fighting so-called Islamic State in a photo diary. University student Josh Walker, 26, wanted to fight for “a better world” so lied to his parents to fly over to the Middle East and join up with The People’s Protection Units better known as YPG. His […] 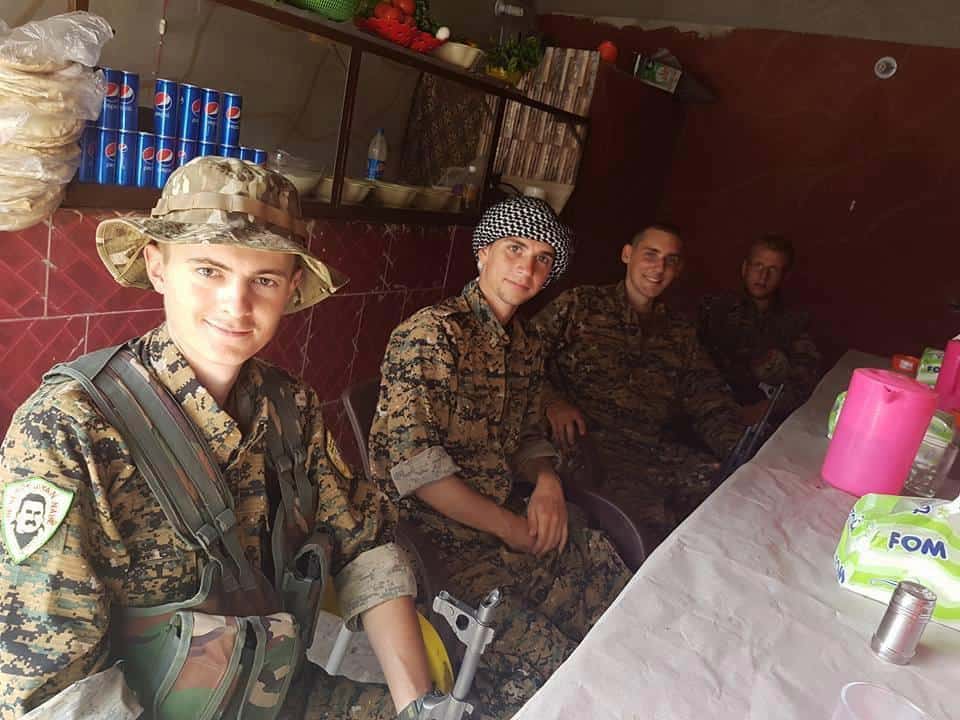 A British freedom fighter has documented his bloody stint spent fighting so-called Islamic State in a photo diary. University student Josh Walker, 26, wanted to fight for “a better world” so lied to his parents to fly over to the Middle East and join up with The People’s Protection Units better known as YPG. 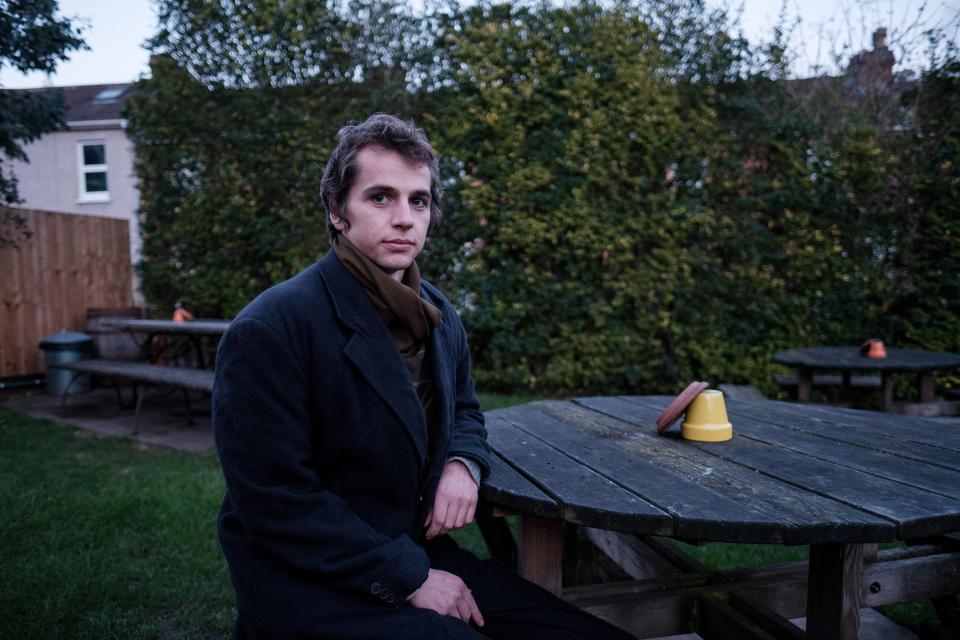 His primary role was to translate and help other volunteers integrate into the militia forces, made up of Kurdish, Arabs, Western volunteers and the Syriac Military Council. He was trained at an academy for a month where he learned Kumanji before being sent out on to the frontline in war-torn Rojava, which was under siege on a daily basis. 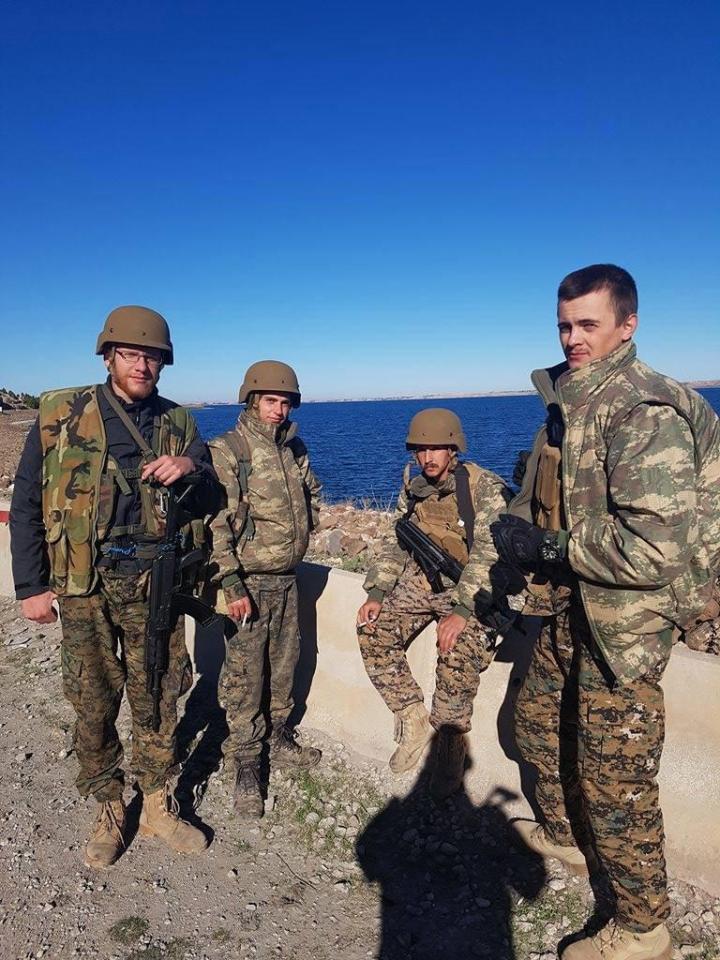 He said: “As much as I’m proud of what I’ve done, there is a lot I have to live with which I will not forget for the rest of my life.

“Some of it is good and some of it is worse than you can possibly imagine, unless you’ve been in that situation.

“You have to remember that these people are fighting for their freedom in their way and you have to be respectful of that and support what they are trying to do. 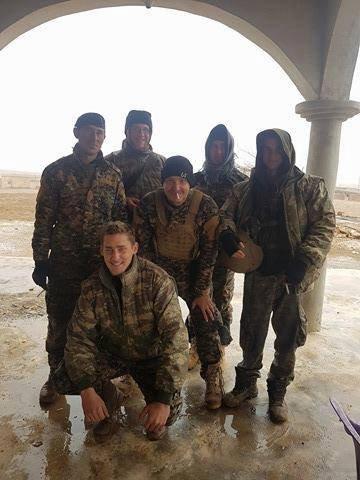 “It’s a real revolution, with real people’s lives, with people’s futures on the line, it’s not a playground, it’s not an adventure, it’s not your war.

“It’s one of the best things I’ve done because I actually put myself on the line for what I believed in and helped with something I believed in. 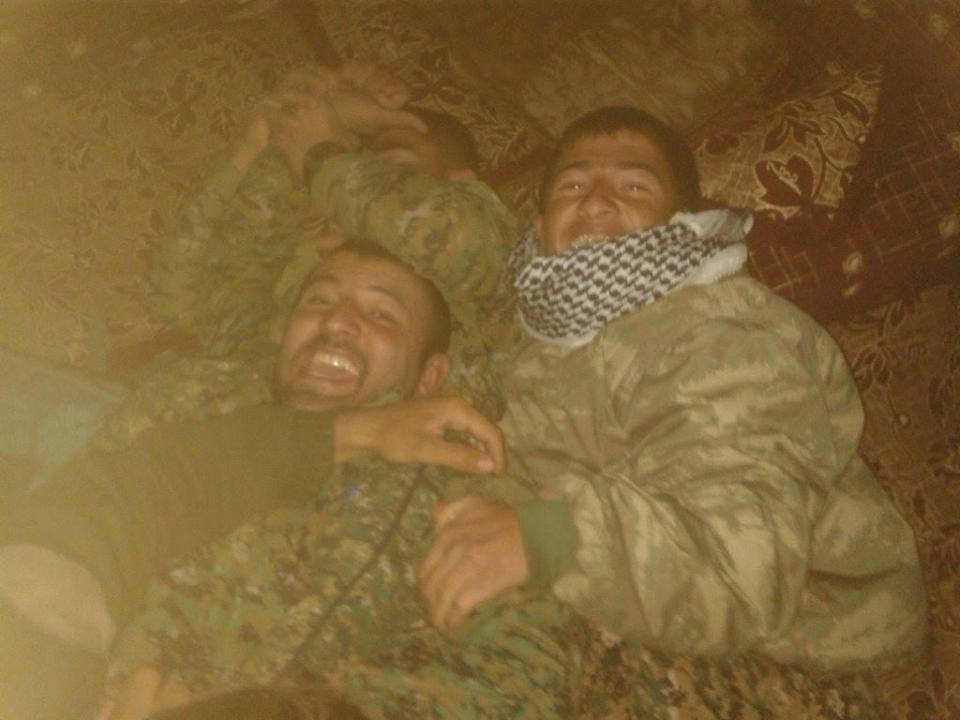 “I’m still in one piece. There is something to be said for working towards what you believe it that with good people you can’t feel bad about it.” 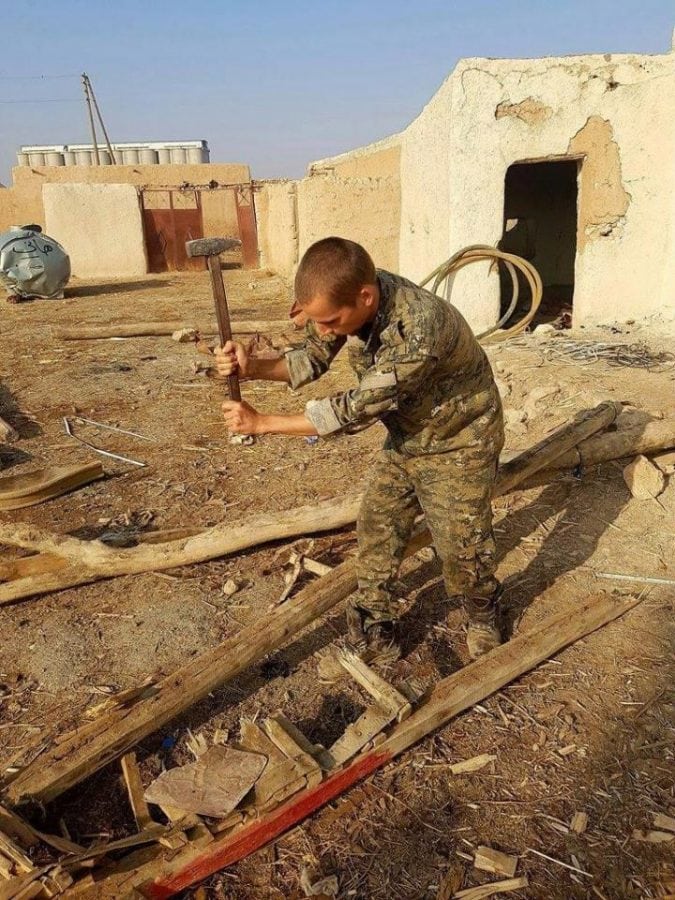