There were a lot of promises thrown around in the lead up to the Brexit vote. 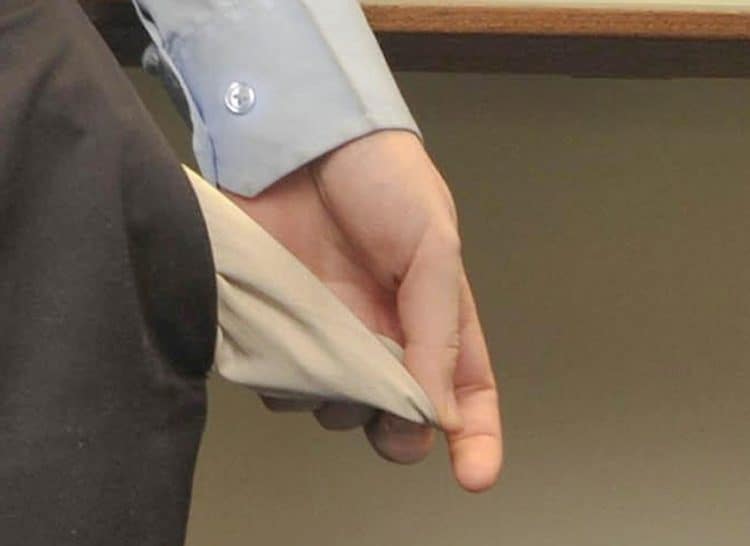 Soaring gas prices consigned a string of energy suppliers to the graveyard in 2021, and will lead to runaway household bills next year as the sector continues to struggle.

Energy suppliers had been paying 54p per therm of gas at the beginning of the year. By September, that had reached more than £3 and peaked even further to £4.50 just before Christmas.

It was an unprecedented spike caused by something of a perfect storm on global markets.

Firstly, last winter was unusually cold in the northern hemisphere. Gas is still a key fuel in heating homes and businesses in much of the world, so the cold temperatures led to a spike in demand, and countries started eating into their gas reserves.

These reserves could have been topped up again over the summer, but once again the weather had other ideas.

With this cheery news ringing around your head it is worth looking back at some of the promises prominent Breixteers made about fuel and gas price post-Brexit.

First up Michael Gove who was on sky News back in spring 2016.

He that if the country left the EU, the government would be able to remove VAT on fuel, saving money for the poorest families.

This hasn’t happened. British drivers pay about £16 more than others in EU countries each time they visit the petrol pump.

Ahh now onto Jacob Rees-Mogg who was happy to tell any TV station that ‘our energy costs will be lower’ after Brexit, which is quite clearly not the case.