Anti-vaxxers say they have 'crime number' and vaccines are under investigation... 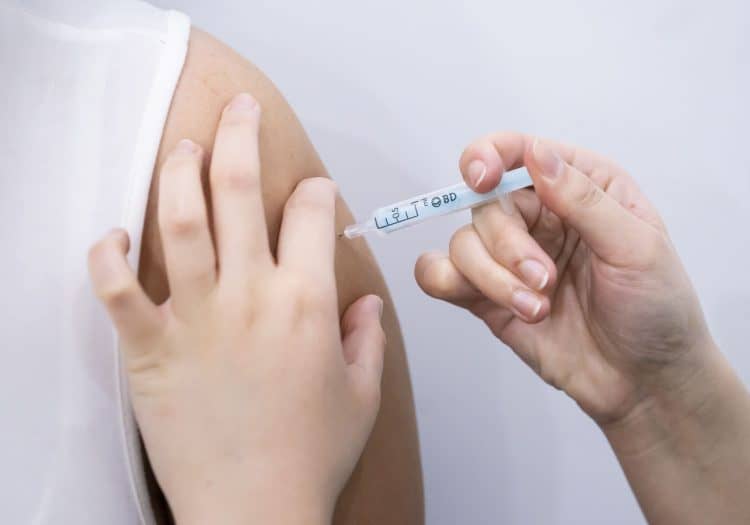 Anti-vaxxers were at it again, this time at a vaccination centre on Ealing, west London.

They stormed the building and demanded the site be shut down as it is, in their words, a ‘crime scene.’

A number of video clips show the protestors accusing NHS staff of ‘genocide.’

The series of clips were posted to Twitter, captioned: ‘Vaccine Centre in Ealing targeted by ‘Common Law Constables’ claiming vaccines are under investigation and the centre must close.

‘Staff and members of the public receiving the vaccine harassed. Antivaxxers ignore requests to leave the premises.’

Two police officers eventually arrive and one anti-vaxxer says: ‘We’re asking you to stand under your oath and to close down the centre while it’s under investigation for death, genocide and crimes against humanity.’

The policeman replies: ‘I’m not going to be closing down the vaccination centre.’

And it goes on…