"What a loathsome, slimy, sycophantic toad he is." 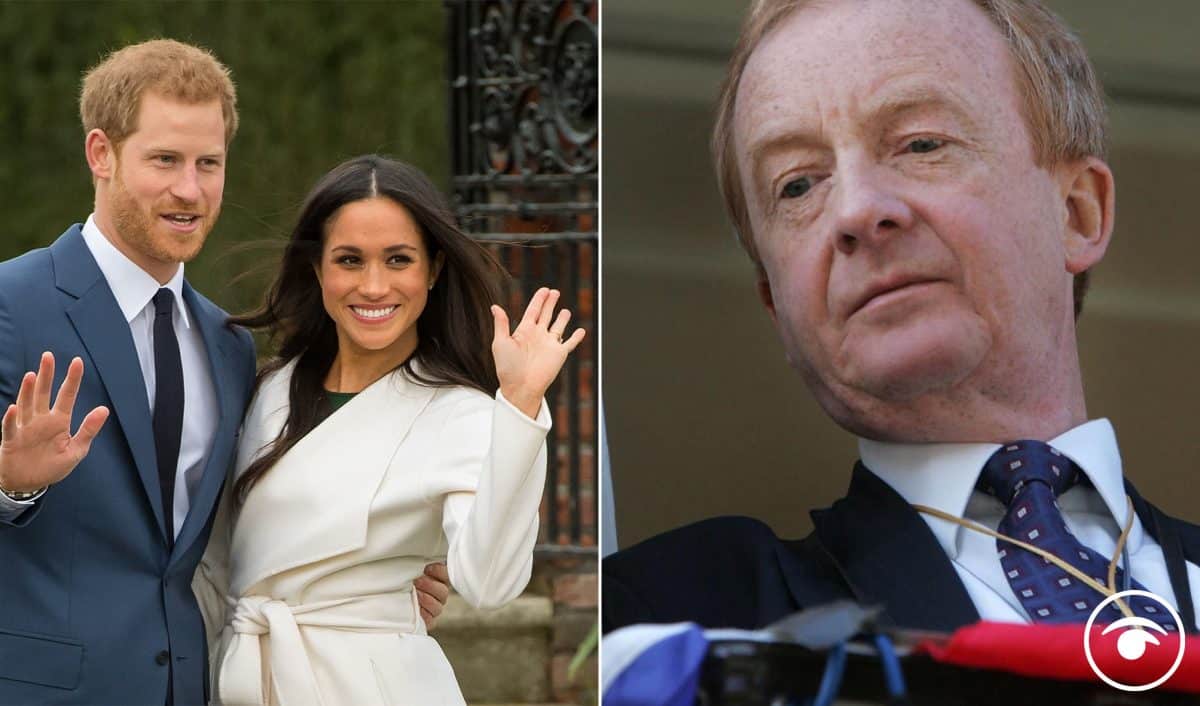 The Duke and Duchess of Sussex “crossed the red line” in deciding to walk away from the monarchy, a royal biographer has said, following the announcement that they are to be stripped of their patronages.

Angela Levin said the Queen was a “patient woman” but that she was “devoted to her sense of duty” and the protection of the royal family.

It comes after Buckingham Palace released a statement saying all were “saddened” by the decision, but Harry and Meghan remained “much loved members of the family”.

“I’m not in the least surprised.

“I think there’s been a lot of rumours that the Queen would do this,” Ms Levin told the PA news agency.

Despite Harry and Meghan confirming their decision to remain in the US for personal and financial freedom, they believed they could still represent the organisations.

A spokesperson for the duke and duchess said, although the formal links have been broken, they have “offered their continued support to the organisations they have represented regardless of official role.

“We can all live a life of service.

Now step in BBC Royal Correspondent Nicholas Witchell who seemed to not be able to hold back his own opinion on Meghan and Harry. Many people on Twitter did not see this as unbiased reporting, at all.

You can see a selection of reactions , below.

Sad thing for Witchell is that Prince Charles can’t stand him.

Related: UK media treatment of Meghan Markle goes viral – is it time we call it as it is?