'The "free speech!" and "spare no offense!" crowd seem to be awfully offended by this.' 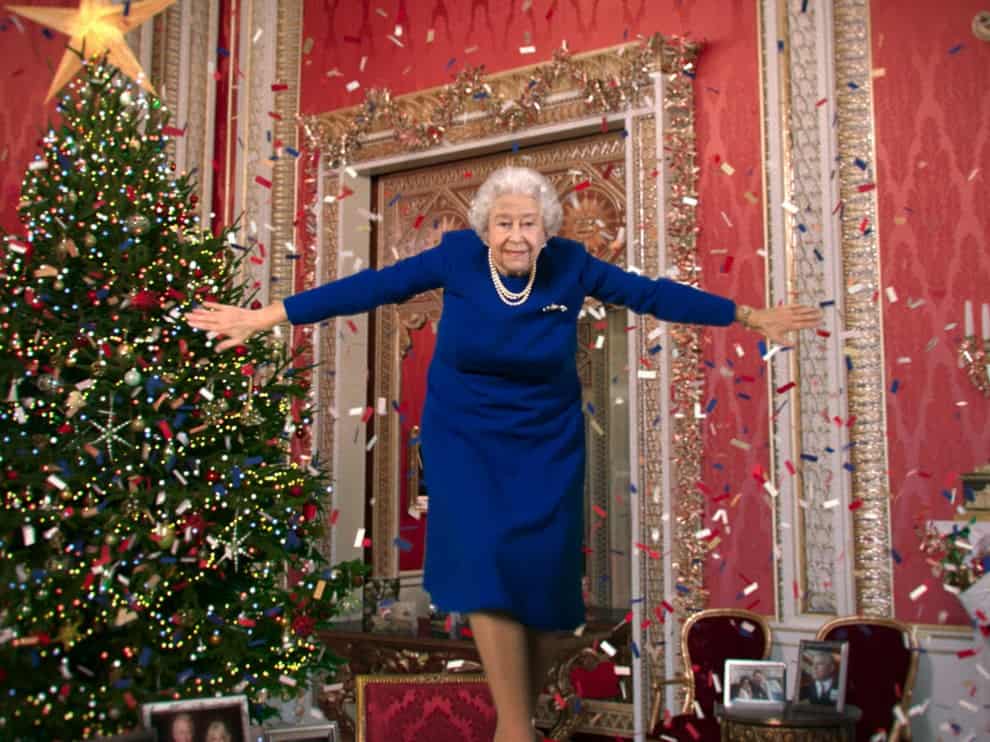 A “deepfake” version of the Queen will deliver Channel 4’s alternative Christmas message and offer a stark warning about misinformation and fake news.

The phony Queen is played by actress Debra Stephenson and will also be seen performing a TikTok dance routine and revealing her penchant for “Netflix and Phil” with the Duke of Edinburgh.

It was devised by special effects creatives at Framestore and directed by William Bartlett, who said: “With Channel 4, we wanted to create a sequence that is hopefully entertaining enough that it will be seen by a lot of people and thereby spreads the very real message that images cannot always be trusted.”

The fake Queen will also tell viewers: “On the BBC, I haven’t always been able speak plainly and from the heart. So, I am grateful to Channel 4 for giving me the opportunity to say whatever I like, without anyone putting words in my mouth.”

The point of the video has been lost on many, with some very angry reactions. We’ve picked out the best of them:

Nigel Farage Tweeted: “How dare they.”