By Joe Mellor, Deputy Editor A report has found that 3,500 vulnerable people are languishing in state ran institutions, almost a thousand more than was previously thought. The Government had vowed to ensure these people received adequate care in the community, but this hasn’t been the case. This shocking news comes despite promising to move […] 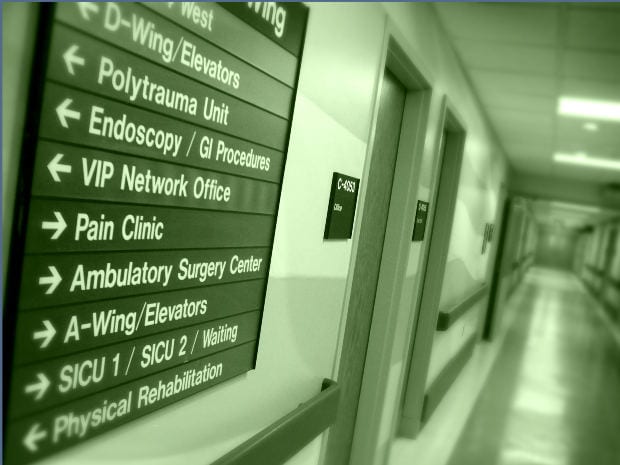 A report has found that 3,500 vulnerable people are languishing in state ran institutions, almost a thousand more than was previously thought.

The Government had vowed to ensure these people received adequate care in the community, but this hasn’t been the case.

This shocking news comes despite promising to move them into decent community care, in wake of the Winterbourne view scandal in 2011.

The report claims that 10,000 extra members of staff are needed to support people with learning difficulties in the community.

He said: “Just as a Children’s Commissioner was established following the Victoria Climbie Inquiry, there is a firm argument for establishing this post.

“It would have a statutory duty to promote and protect the rights of all people with learning disabilities and their families.

“I am still shocked by the way we as a society have condoned poor or abusive treatment of some of the most vulnerable people in our society.”

Alistair Burt, Health Minister said: “The measures are underway to improve care in the community for the vulnerable.

“It was only recently that NHS England announced a major programme to move people with learning disabilities out of hospital and into their communities – a move welcomed by Sir Stephen Bubb.

“This, combined with the increase in specialist staff including nurses, will transform care.”