Ms Giuffre alleges the duke had sex with her on three separate occasions, including when she was 17. 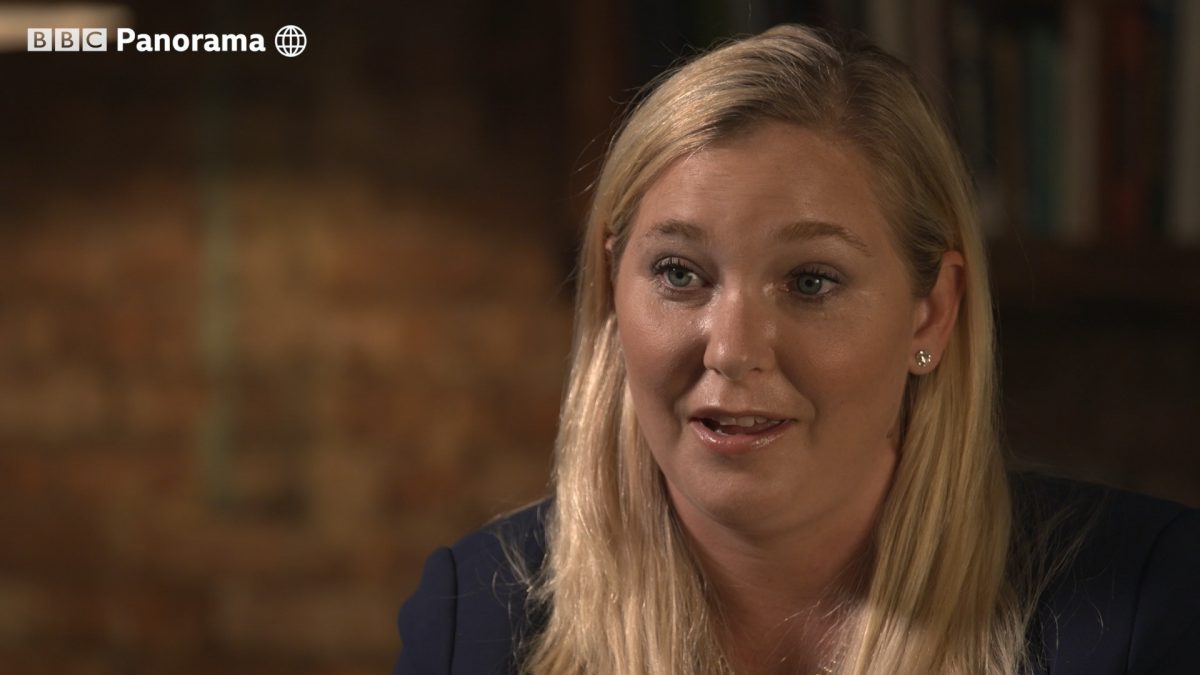 The Duke of York’s chief accuser Virginia Giuffre has labelled him a “toad” after a newspaper report on the weekend about his reaction to his infamous BBC interview.

Ms Giuffre has also revealed she is in hospital in Australia with bacterial meningitis, a potentially serious condition which required her to have a spinal tap procedure.

The American-born Ms Giuffre, who now lives in Cairns with her husband and three children, took to Twitter after The Sunday Times reported Andrew’s latest reaction to his BBC interview about allegations relating to his friendship with American financier and paedophile Jeffrey Epstein.

Quoting an unnamed source said to be close to the duke, the Times said Andrew viewed the interview as a source of regret, particularly in that he was “unable to appropriately or sufficiently convey his sympathy for the victims of Epstein”.

The gull of this toad

Ms Giuffre, who claims she was trafficked in an under-age sex ring by Epstein, also alleges the duke had sex with her on three separate occasions, including when she was 17 and still a minor under US law. The duke categorically denies he had any form of sexual contact or relationship with Ms Giuffre.

Late on Sunday, Ms Giuffre tweeted: “Oh the gull of this toad- he regrets the BBC interview but not his ‘friendship’ with Epstein because it gave him ‘great contacts’ and much more.”

She added: “This man is not a prince but a facet of insidiousness who has proven to get away with it all.”

A war of words continues to rage between the Duke of York’s camp and American authorities over his availability to answer questions relating to his association with Epstein, the convicted sex offender who killed himself in prison last year.

Andrew has been accused of attempting to “falsely portray himself to the public as eager and willing to co-operate” by US Attorney Geoffrey Berman, who is leading the investigation into the disgraced financier.

Three offers to give witness statement

Mr Berman was responding to the statement from the duke’s legal team, who on Monday issued a strongly-worded defence of their client saying he had made three offers to give a witness statement.

Meanwhile, Ms Giuffre was admitted to a Cairns hospital after contracting bacterial meningitis, which she said may have been linked to a deficient immune system due to stress.

She tweeted: “Back in the hospital- Again. This time bacterial meningitis. Went to the rainforest for the weekend with the fam and came back with something from the jungle. Day 3- just had to get a spinal tap- talk about pain! Pls send me some love vibes from all my friends on Twitter.”

She later added she felt her immune system was deficient “with so much going on and add some stress into that. Just scary- meningitis!!”