By Joe Mellor, Deputy Editor Would the earth survive without us? If every human suddenly vanished, left the planet or were wiped out (cheery thought) what would happen to the planet? A video has been produced that illustrates what they think would happen, and the earth does pretty well without us to be fair. It […] 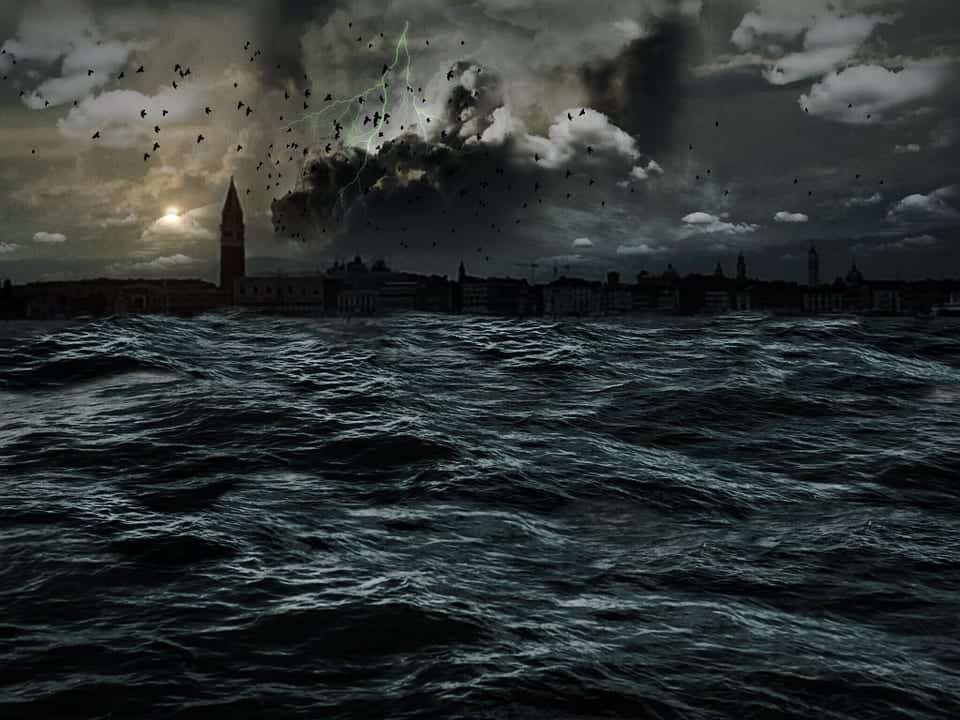 Would the earth survive without us? If every human suddenly vanished, left the planet or were wiped out (cheery thought) what would happen to the planet?

A video has been produced that illustrates what they think would happen, and the earth does pretty well without us to be fair.

It is a pretty harsh start with domesticated animals passing away but things do improve. Our towns and cities will become covered in foliage and vegetation. Buildings will corrode and collapse.

In around ten thousand years, we won’t be remembered at all, a little bit like the end of the film Planet of the Apes. We need to look after the planet, as we will be forgotten about in no time, the earth will cope ok without us.

This article was brought to you by Alphr.com Watch video here