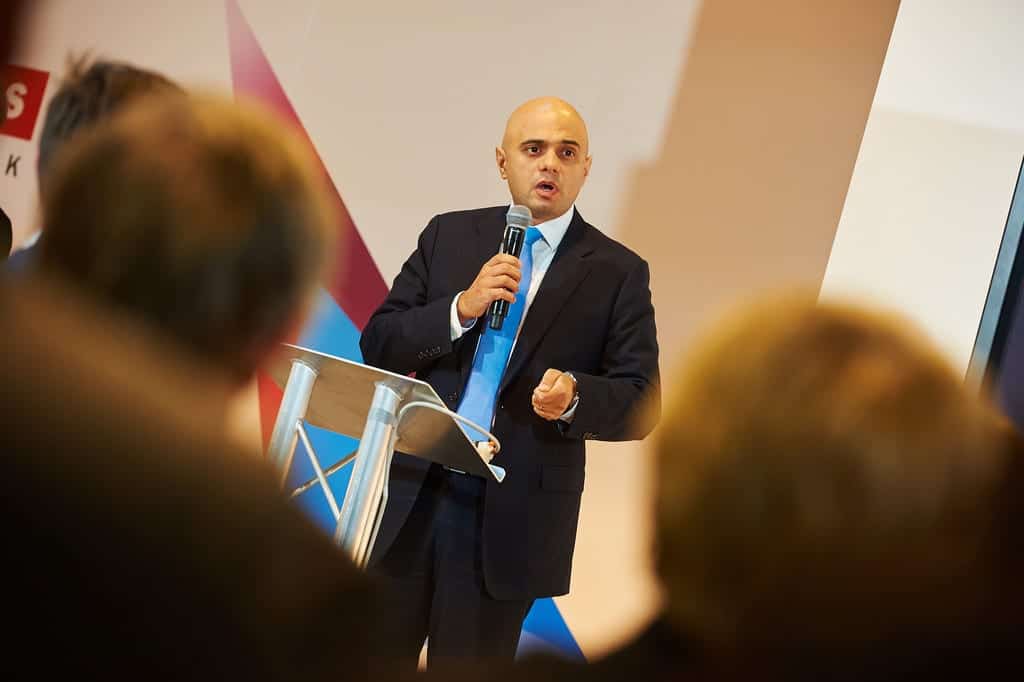 Tory MP Sajid Javid denied, during a TV debate, that the Government plans to cut spending on disability benefits which might hurt more than 640,000 vulnerable people.

He was questioned about the Chancellor’s latest budget on BBC Newsnight, he argued: “I don’t accept for a second that we’ve cut spending on disability payments.”

Sajid added: “It’s actually a recognition that you have a welfare system that looks after the most vulnerable in society.

“And of course I put disabled people at the top of the list, that’s why spending has increased. That even during the life of this Parliament it’s projected it’s going to rise by a billion.

“So I don’t accept for a second that we’ve cut spending on disability payments.”

Watch video here and make up your own mind

May commits to votes on no-deal Brexit or Brexit delay