"Article 61 of the Magna Carta appeared in the 1215 version but had been removed by the time it was reissued in 1216. It did not exist by the time Magna Carta was made statute in 1297. It’s relevance to a soft play centre in 2020 is, shall we say, unclear!" 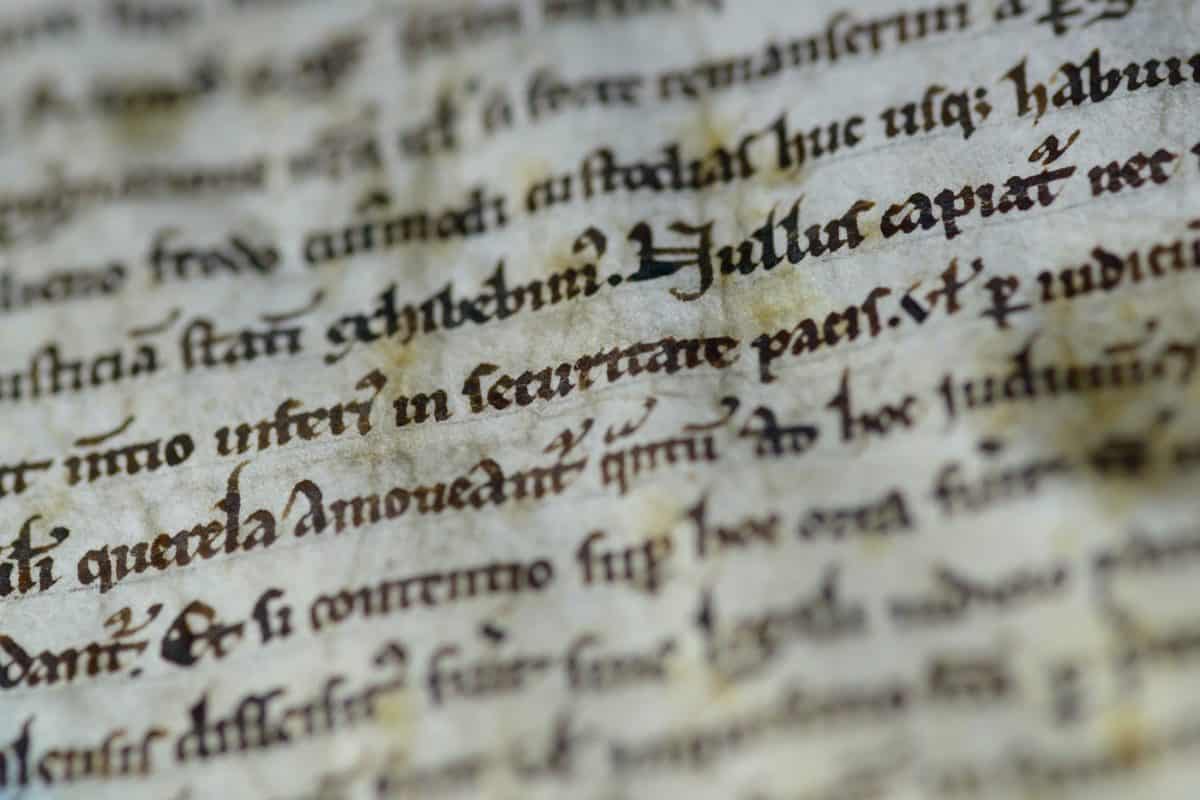 England’s second lockdown will cause GDP to drop sharply in November but it is expected to be “less economically damaging than the first one”, according to experts.

Andrew Goodwin, chief UK economist at Oxford Economics, said he expects GDP to dive by 10% month-on-month in November as a result of the restrictions announced by the Prime Minister over the weekend.

He said the “less restrictive” measures, which allow the education sector to remain open, will result in a slightly shallower downturn.

Regardless businesses are rightly worried if they can make it through another lockdown. Some people have gone back hundreds of years to try and reject the new lockdown restrictions.

Liverpool is currently under Tier 3 COVID-19 regulations and as such soft play areas should be closed.

Gary Brannan Tweeted: “We’ve reached the point where a Freeman of the Land is trying to keep a soft play centre open using Magna Carta as a justification.”

As you can imagine quite a lot of people were not having this as an excuse to keep a soft play centre open.

Greg Jenner Tweeted: “For anyone who needs to see this, no, Magna Carta does but empower businesses to resist lockdown closure.”

He followed up with this…

Rupert Beloff Tweeted: “Article 61 of the Magna Carta appeared in the 1215 version but had been removed by the time it was reissued in 1216. It did not exist by the time Magna Carta was made statute in 1297. It’s relevance to a soft play centre in 2020 is, shall we say, unclear!”