VIDEO – Jeremy Hunt Presented With His ‘Dick Of The Year Award’ 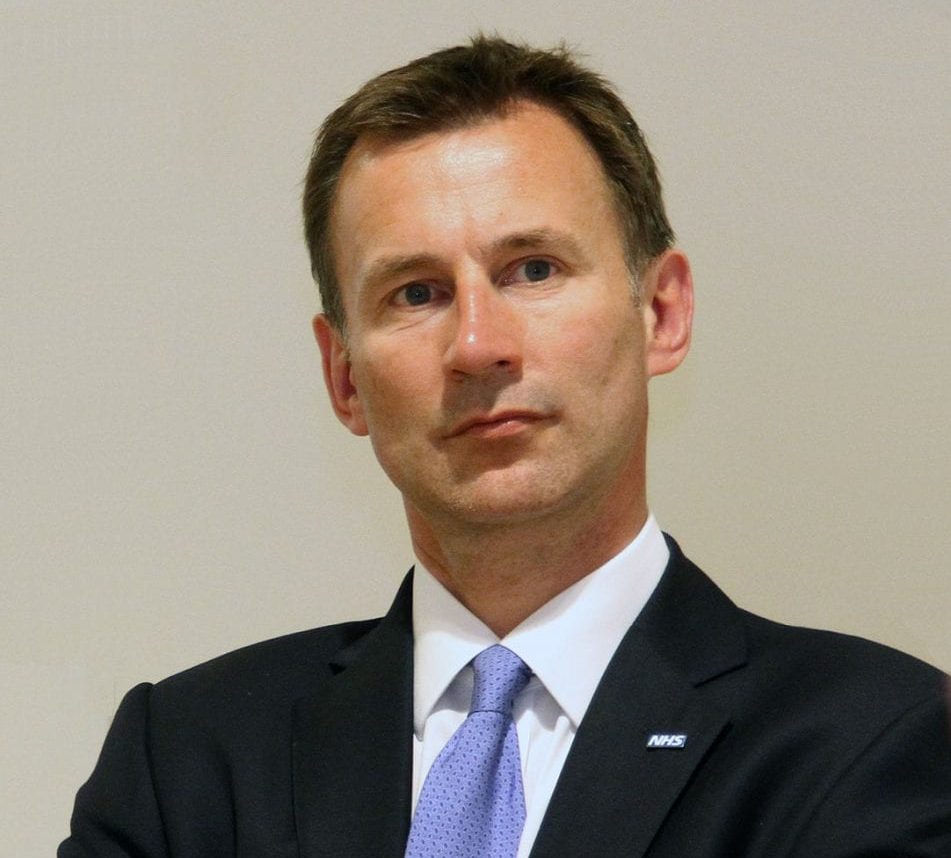 Jeremy Hunt is not exactly top of the our xmas card lists and as the junior doctors row continues to rumble on; support for the medics seems to be holding, and he looks increasingly under pressure.

So maybe is was a good time to win an award, right? Wrong. Channel’s 4 The Last Leg awarded him the title “dick of the year” and attempted to give Hunt his accolade, but he refused to accept it, which is a bit rude in our opinion. It appeared he was a “clear winner” of the award, which was aptly shaped like a penis.