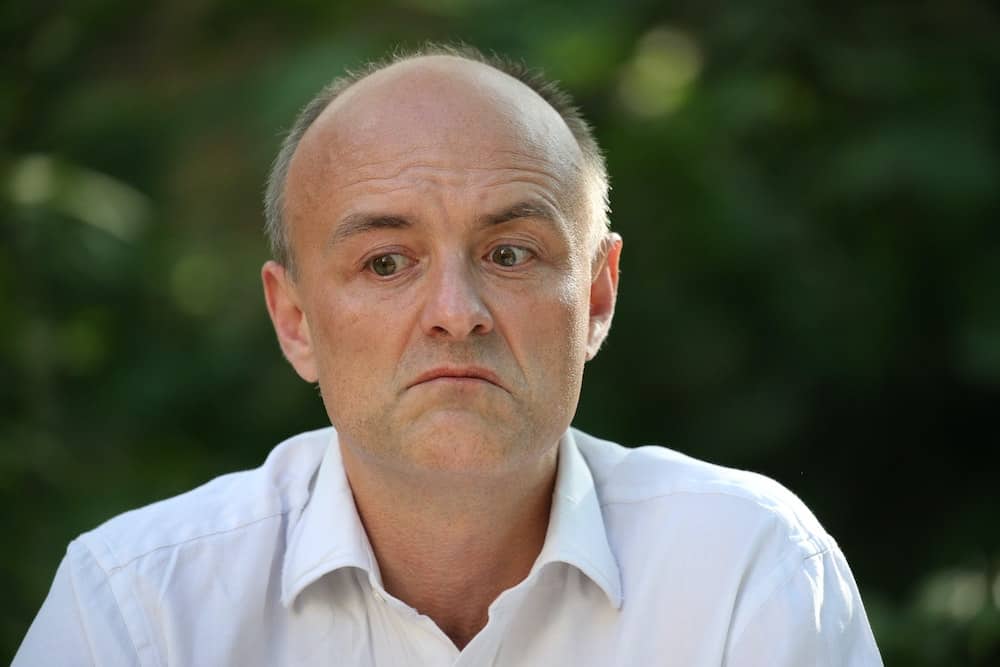 Piers Morgan’s description of Boris Johnson’s senior aide as a ‘rat-faced weasel’ has attracted a number of complaints to the television watchdog, Ofcom.

The GMB presenter impersonated Boris Johnson and slammed Dominic Cummings on last Wednesday’s show, before he took a break from the programme.

Morgan made his comments about Cummings, after Tory MP Mark Francois threatened an army general. Francois said the high ranking army official that Cummings would come and ‘sort him out.’

Morgan replied: “Of all the threats General Carter has to deal with over the decades of his outstanding military service to this country, Dominic Cummings, that little rat-faced weasel from Downing Street who broke lockdown rules.

“He would be the lowest on the list of potential threats that keeps General Carter awake at night”.

Morgan is due to return to the show in September alongside co-host Susanna Reid.

Ben Shephard and Kate Garraway filling in in their absence.

Earlier today Morgan tweeted: “I’ll be making a big announcement at midday. Watch this space.” It turned out to be his new book against ‘hysterically woke liberals.’

One Twitter user replied to Morgan’s news of his upcoming release: “I’ve never felt more underwhelmed by an announcement.” Another said: “Is that it? A bloody book. No one will read let’s be real.”