By Joe Mellor, Deputy Editor A shocking statistic has emerged that has found one in three migrants have been the target of verbal abuse while living in the UK, an average of twelve times each. Among migrants aged 16-24 the amount of abuse faced rises to 41 per cent. The abuse occurs despite most migrants […] 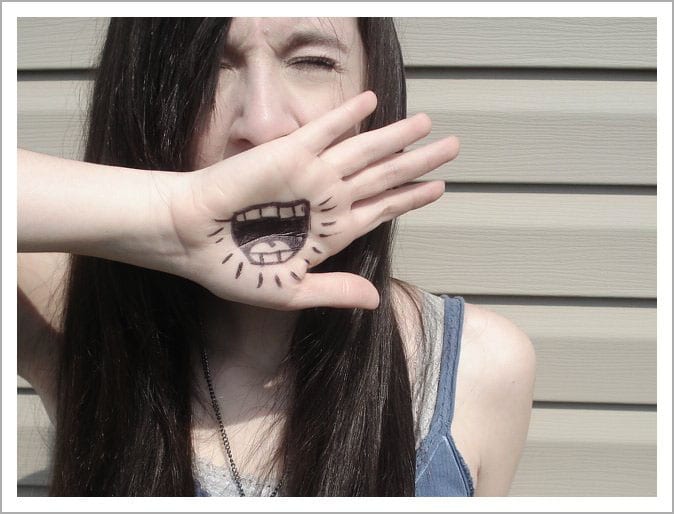 A shocking statistic has emerged that has found one in three migrants have been the target of verbal abuse while living in the UK, an average of twelve times each. Among migrants aged 16-24 the amount of abuse faced rises to 41 per cent.

The abuse occurs despite most migrants being highly educated and highly skilled – 69% of migrants surveyed were in employment or education – and almost a third speak three or more languages.

The research was supplied by Azimo, the digital money transfer, who spoke to migrants and indigenous Britons to try and improve relations between the groups.

Despite the shocking level of abuse they receive, the research paints a picture of highly educated, hard-working migrants very different from common perceptions. 55% of the migrants said they were university-educated, compared to around 42% of the British population.

Commenting on the research, Marta Krupinska, Co-Founder and General Manager at Azimo, said: “We decided to run the #BetterThanThat campaign to show Brits and migrants alike what the true numbers are and we hope we can add value to the conversation ahead of the June referendum. Fear and scare-mongering about migrants are causing real problems in our society – it’s not an accurate reflection of migrants or the British public. We need to celebrate people from all backgrounds and truly value the skills they bring.”

Please share using the hashtag #BetterThanThat to increase awareness about the perception of migrants.