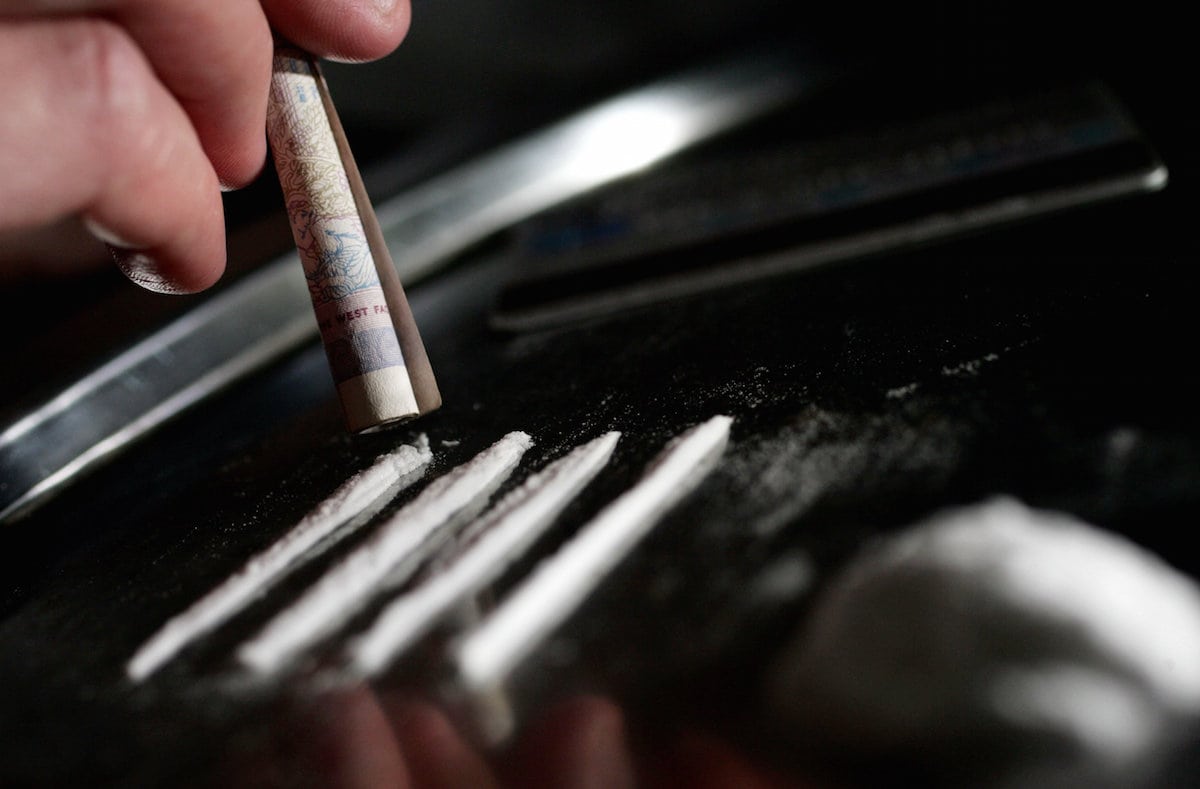 Up to 10,000 children as young as 11 are being used by dealers in County Lines drug networks, according to the director of the National Crime Agency.

In the past week 400 children were rescued from County Lines gangs – which are estimated to rake in half-a-billion pounds a year.

Children as young as 11 and 12 are sent to ‘short term’ lettings across the country, in order to expand the reach of drug dealers from the big cities to towns.

The county lines are dominated by gangs from London and Birmingham which operate by employing children, sometimes forcibly.

And those most likely to be targeted are vulnerable children from inner-city areas.

Drug lines use up to 12 children to export drugs across the UK, often using lettings such as Airbnb or hotels to sell drugs to locals.

The investigation into national drugs networks began in 2015, when the NCA flagged up similar cases of children being used to ferry cocaine and heroin.

By 2017 a total of 720 lines, or dealing networks, were reported nationally, but the number surged up to 2,000 lines a year later.

According to NCA Director Nikki Holland, the most popular drug route begins in London and travels as far afield as Scotland.

She said: “The metropolitan district is the biggest exporting area, followed by the West Midlands.

“What we’re seeing a far greater understanding of the problem.

“What’s different is the length people are being sent across the country.

“We have 100 per cent compliance with police forces across the country so we can tell who has the most lines, we have the best picture we’ve ever had.

“Estimations from the report of 2,000 lines suggests that up to 10,000 children could be involved.”

Dealers use violence, against children, with ten per cent of gangs involved in country lines involved in serious violence.

He said: “Drug dealing is a centuries-old crime, but County Lines uses exploitation against children.

“We think the level of violence is under reported.

“We’ve arrested 600 in the past week, and seized 140 weapons including firearms, knives and knuckle dusters.

“We had one example where one girl was kidnapped and effectively locked up to serve drug dealers.

“Sexual exploitation is one part of the county lines system.

“One of the biggest challenges is getting people to realise they are a victim. Some don’t see themselves at exploited because they are rewarded.”