Heritage organisations will also be told to “defend” British culture and history from the “noisy minority of activists constantly trying to do Britain down”. 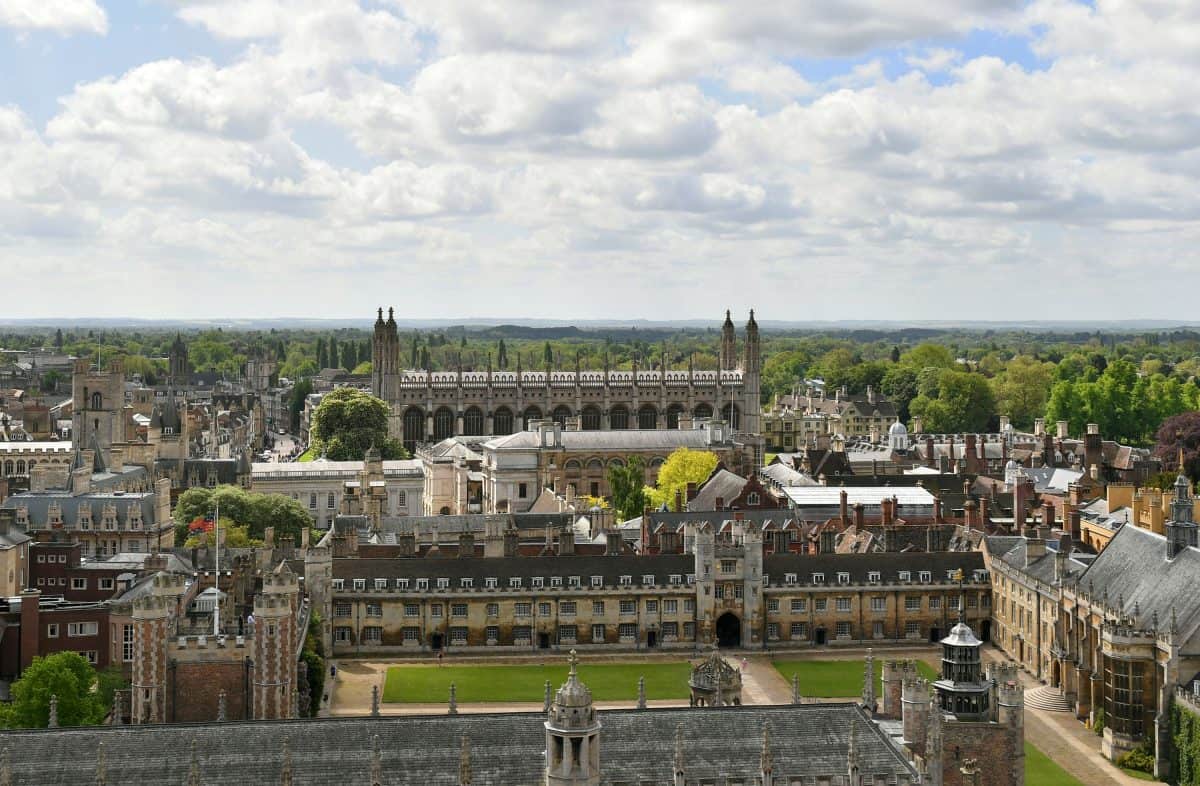 Gavin Williamson will unveil plans for a “free speech champion” who will have the power to impose fines on universities that stifle freedom of speech, The Sunday Telegraph has reported.

The education secretary will announce the new measures on Tuesday with the aim of strengthening existing legal protections for free speech, according to the newspaper.

The new “free speech champion” will have the power to impose fines on university providers or student unions found to restrict freedom of speech unlawfully.

They will also be able to order redress if an individual has been demoted or dismissed for their views, The Sunday Telegraph reported.

The new role will be set up to work from the higher education regulator, the Office for Students (OfS).

While the Department for Education would not comment on the story, it is understood details on the measures will be set out later in the week.

It comes as Williamson called on the OfS to take more robust measures, such as issuing fines or even deregistration, if the quality of a university falls short.

In a letter to the new OfS chairman, Lord Wharton of Yarm, he pointed out that to date there has been little regulatory action taken by the regulator concerning potential breaches of the registration conditions relating to freedom of speech and academic freedom.

This was, Williamson said, “despite a significant number of concerning incidents reported since the full suite of its regulatory powers came into force”.

He said he would like the OfS to take “more active and visible action” to challenge concerning incidents that are reported to it or which it becomes aware of, and to share information with providers about best practice for protecting free speech beyond the minimum legal requirements.

They will be told to “defend” British culture and history from the “noisy minority of activists constantly trying to do Britain down”, according to The Sunday Telegraph.