Almost half of adults (49%) aged between 18-75 said they would consider some form of Universal basic income. The poll had been commissioned by IPR for Ipsos-MORI and the support is for surprisingly high for an income that meets every citizen’s basic needs, regardless of social demographic and existing wealth. Every person in the UK […] 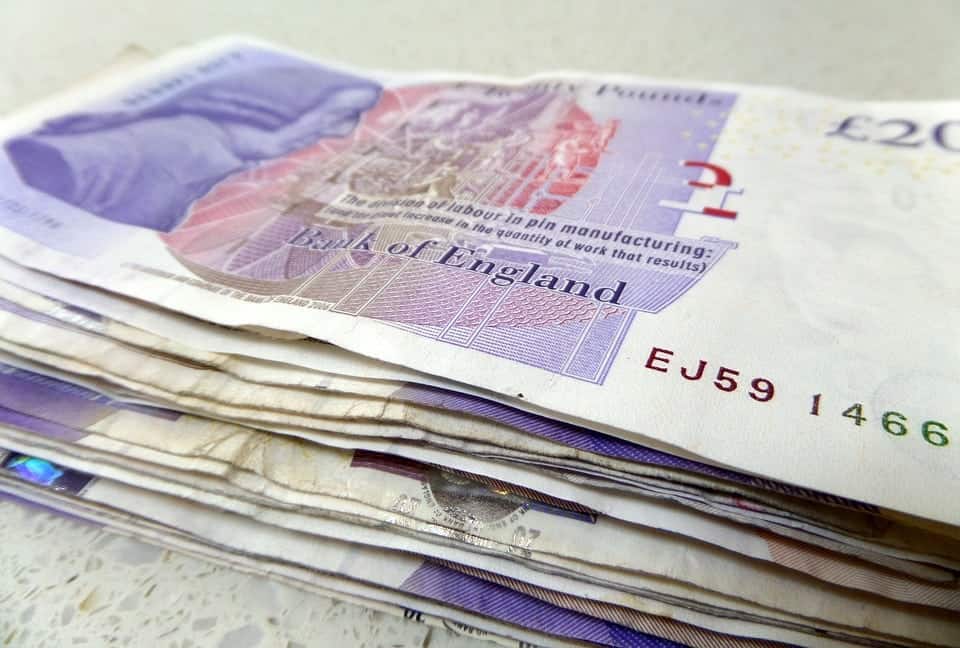 Almost half of adults (49%) aged between 18-75 said they would consider some form of Universal basic income.

The poll had been commissioned by IPR for Ipsos-MORI and the support is for surprisingly high for an income that meets every citizen’s basic needs, regardless of social demographic and existing wealth. Every person in the UK would benefit from a state payment.

However, when individuals were asked to consider UBI funded through increased taxation, support dropped to 30%, with 40% opposed.

Support for this revolutionary income idea was stronger among Labour-leaning adults (63%) than among Conservative-leaning respondents (40%).

Dr Luke Martinelli, author of a policy brief on UBI, said: “These new data show quite surprising levels of support for basic income in the UK, although this falls when asked to consider UBI’s fiscal implications,’ said

“Our findings are significant because there is currently very little polling data on attitudes to basic income per se, despite a number of longstanding social attitude surveys and the massive growth of interest in basic income over recent years.

“The data should generate interesting analysis on the political feasibility of introducing basic income in the UK – in particular, about potential constituencies of support, and the forms of basic income that appeal to different demographics – important issues about which we currently know very little.”