A recent report conducted by the World Retail Congress and Green Park, has claimed that many current retail bosses aren’t ‘fit for purpose’, with a distinct lack of digital and data driven skills raised as the biggest concern. The details of the published report come after BHS and Austin Reed have both and announced administration as a declining […] 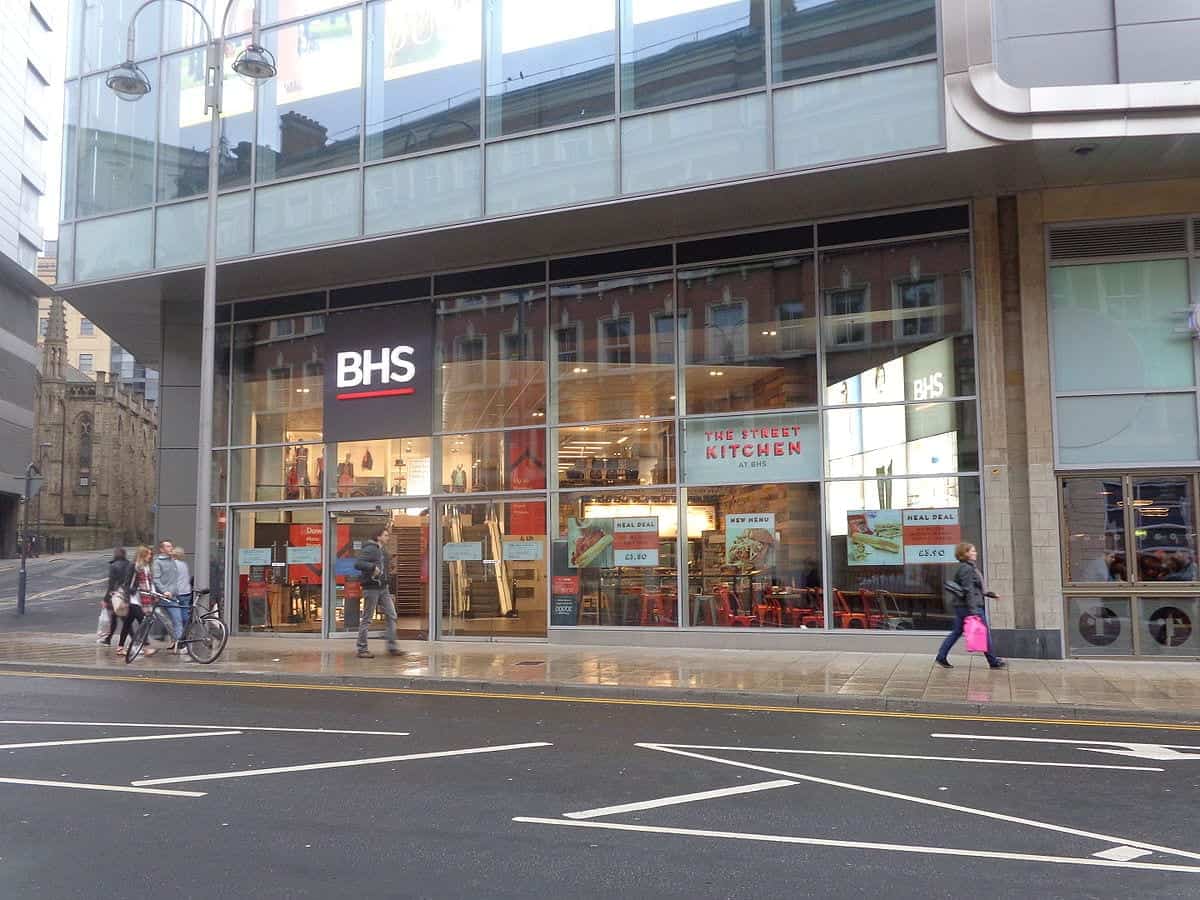 A recent report conducted by the World Retail Congress and Green Park, has claimed that many current retail bosses aren’t ‘fit for purpose’, with a distinct lack of digital and data driven skills raised as the biggest concern.

The details of the published report come after BHS and Austin Reed have both and announced administration as a declining high-street is pushed to the forefront of the industry, giving a timely reminder that the high-street is not in the best of shape.

Launched at the World Retail Congress in Dubai, The DNA of the Future Retail CEO took opinions and comments of over 100 chairs, CEO’s and senior executives of some of the leading retail brands to determine the necessary skill sets required amongst today’s senior retailers to those required in 2020.

Revealing an interesting story, internal hiring remains popular, as clearly seen from Steve Rowe’s appointment at M&amp;S after he’s been working for the company for nearly 30 years.

The lingering question for many is ‘the willingness of todays CEOs to adapt’ that could pose a problem for an increasingly online sector, as the report suggests there’s very much an insular and ‘stick with what you know’ approach.

“How will retail organisations deal with change? 20% will embrace, 20% will resist – and the rest will sit on the fence”, commented Stephen Sadove, former CEO &amp; Chairman of Saks Fifth Avenue.

The evidence that many retailers have struggled to adopt changes has already been well noted, but whilst only 9% of current CEOs have digital skills, the development of digital has been a dilemma for businesses across multiple sectors. Christine Cross, advisory board member at River Island and Monsoon Accessorize said, “Do CEOs understand technology and data? No, probably not. It’s a bit like being a pilot of an A380 and not understanding what the controls do.”

Whilst the focus has been particularly negative on the digital skills, the report also detailed a lack of external experience that might mean fewer fresh ideas. Retailers may neglect an understating of digital commerce at their peril, but the future CEO looks far different to those holding the position currently.

Today’s CEO may not be matching up to their job description, but the report also identified 58 aspiring CEOs currently at board level who have a far more diverse background than their predecessors, with more external and digital experience.

Peter Williams, Chairman of boohoo.com comments that, “There is a generational change taking place among retail CEOs. It’s become vital for them to have grown up with technology and appreciate what it can do”.

For further details on the report visit Future Retail CEO.