by Andra Maciuca
in Business and Economics, Education, News 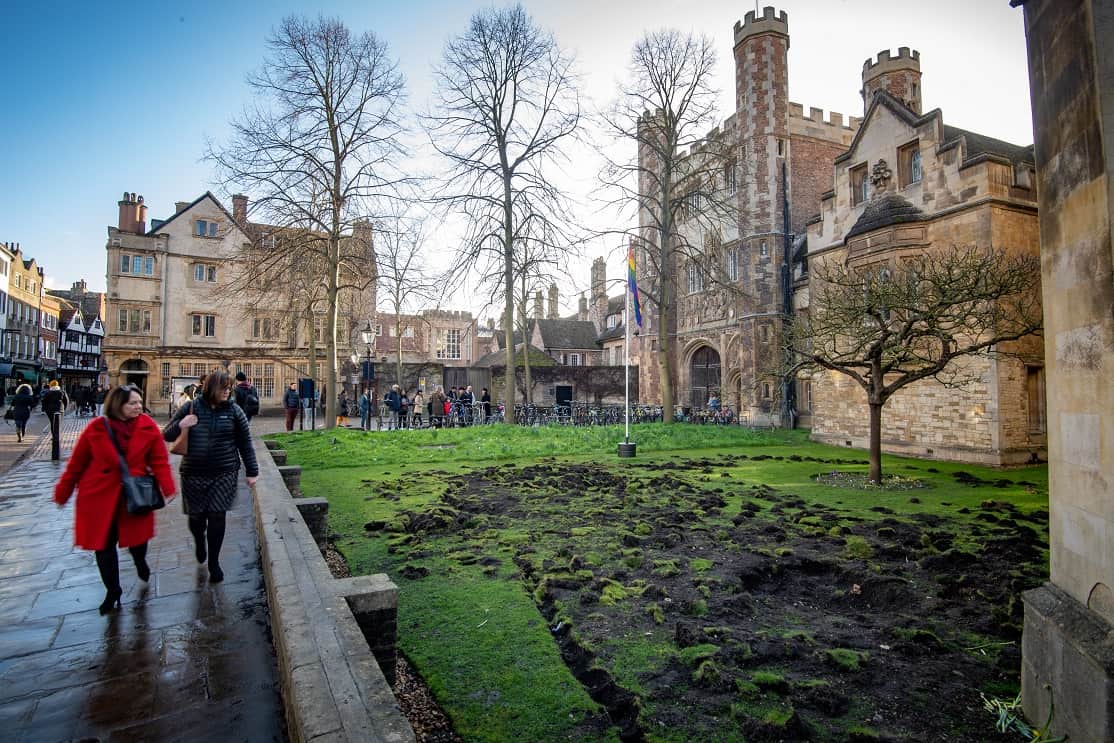 Some of the UK’s most famous universities are among those who accepted hefty sums of money from major oil companies over the past four years, a new investigation has revealed.

According to research from Open Democracy, UK universities took funding worth £89 million from some of the world’s biggest companies, including donations, gifts, grants and research funding.

Cambridge and Oxford universities among those who accepted the money

Findings show Cambridge University received over £14 million from oil giants, whilst Oxford was given around £8 million, including large donations to its Said Business School Centre for Corporate Reputation.

Cambridge University said that since October last year, it accepted money from oil firms only if the collaboration would support the UK’s “transition to decarbonised energy”.

But Rianna Gargiulo, divestment campaigner at Friends of the Earth, suggested the deal is showing a dark side of the University.

She told The Guardian: “By accepting millions of pounds in grants and sponsorship from the fossil fuel industry, UK universities are complicit in propping up and legitimising the existence and operations of some of the most harmful companies on the planet.

“The revelation of these sponsorship deals tarnishes the reputations of the UK’s leading academic institutions, including those like the University of Cambridge that have committed to divesting from fossil fuels.”

Meanwhile, Oxford University said that oil donors “have no influence” over academic research and conclusions and defended its collaborations.

Among institutions who disclosed the funding received from oil giants, the highest amount was received by Imperial College London, with £54 million since 2017, including £39 million from Shell, with which the university said it has a “longstanding and fruitful partnership”.

Edinburgh, Southampton, Bath and Aberdeen universities also took over £1 million each from the oil companies in question.

But some universities refused to reveal details of any links, such as The London School of Economics, who said doing so would “prejudice the commercial interests of the school, by making it more difficult to raise funds from private donors in the future”.

The University of Surrey also refused to offer details of funding from BP, on the advice of BP itself, who argued the specific amount of money involved is “commercially sensitive”.