The new figures come amid warnings that emergency staff are at "battle stations" as cases continue to spiral. 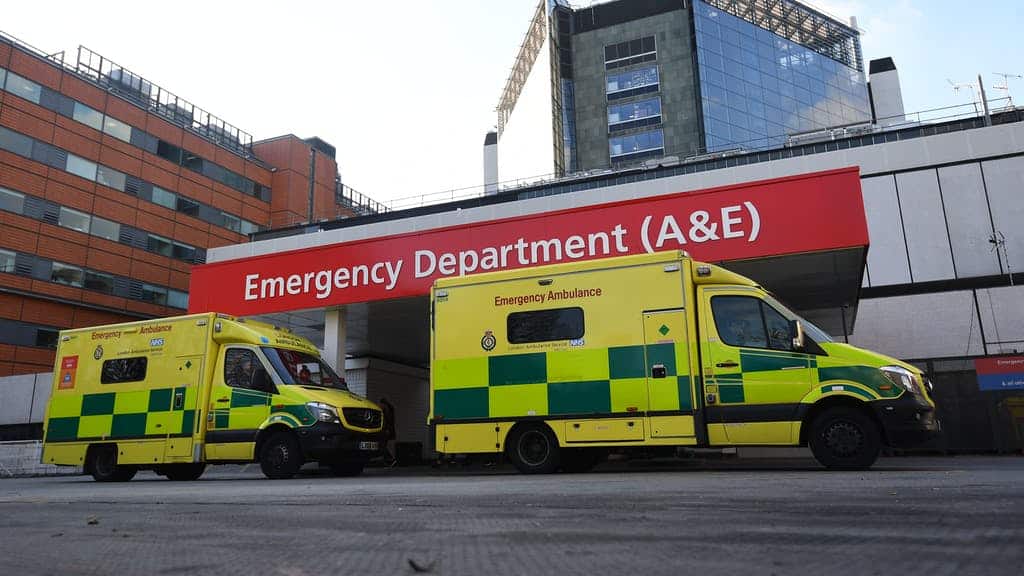 The UK has recorded a further 53,285 coronavirus cases, as well as 613 deaths within 28 days of a positive test.

Although slightly down on Thursday’s figure of 55,892 – the highest number on record – it is still the fifth consecutive day that the country has reported in excess of 50,000 new infections.

The new figures come amid warnings that emergency staff were at “battle stations” as cases continue to spiral.

Adrian Boyle, vice president of the Royal College of Emergency Medicine, said people were “tired, frustrated and fed-up”, while Saffron Cordery, deputy chief executive of NHS Providers, said the next few weeks would be “nail-bitingly difficult for the NHS”.

Dr Boyle told BBC Breakfast: “What is it going to be like over the next couple of months? I don’t know, I am worried.

“We are very much at battle stations. There will be short-term surges of morale but people are tired, frustrated and fed-up, as everybody is, whether they work in hospital or not.

“The people who go into emergency medicine expect it to be tough from time to time. There is a real worry about burnout.”

New Year’s Eve brought a new record high of 55,892 daily lab-confirmed cases in the UK – the highest since mass testing began in late May – with a further 964 deaths within 28 days of a positive test.

While more than a million people have now received their first coronavirus vaccination, a joint statement from England’s Professor Chris Whitty and the chief medical officers of Scotland, Wales and Northern Ireland said the public would “understand” and “thank” them for a plan to give first jabs as a priority, delaying the follow-up vaccination for others.

The deployment of the newly approved Oxford/AstraZeneca vaccine will begin on Monday, almost a month after the rollout of the Pfizer/BioNTech vaccine, but second doses of either will now take place within 12 weeks rather than 21 days as initially planned.