Figures published by the UK's statistic agencies suggest there could have been as many as 68,000 deaths involving Covid-19 in the UK. 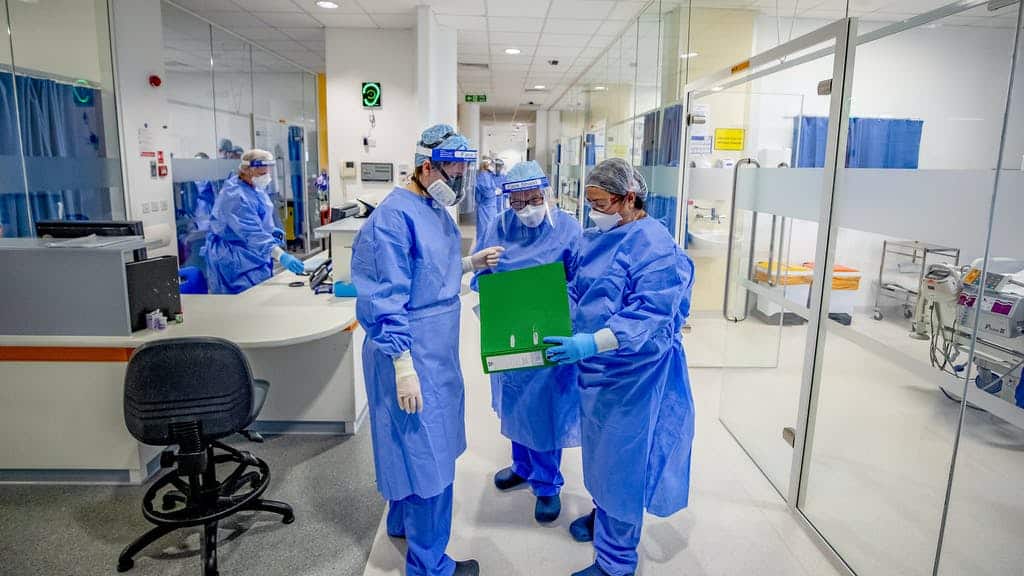 There have been 22,915 new coronavirus cases and 501 deaths in the UK over the past 24 hours, the Government said on Thursday.

The worrying figures have been released as the government discusses a potential easing of measures at Christmas, moves which have been widely criticised.

Scientists have said that each day of greater freedom around the festive period could require an extra five days of coronavirus restrictions, which could amount to another month in lockdown.

According to separate figures published by the UK’s statistics agencies there could have been as many as 68,000 deaths involving Covid-19 in the UK.

The grim figures echo similar spikes across Europe, America and now even Africa.