A jet manufacturer said dozens of key components have “the fingerprints of British ingenuity”. 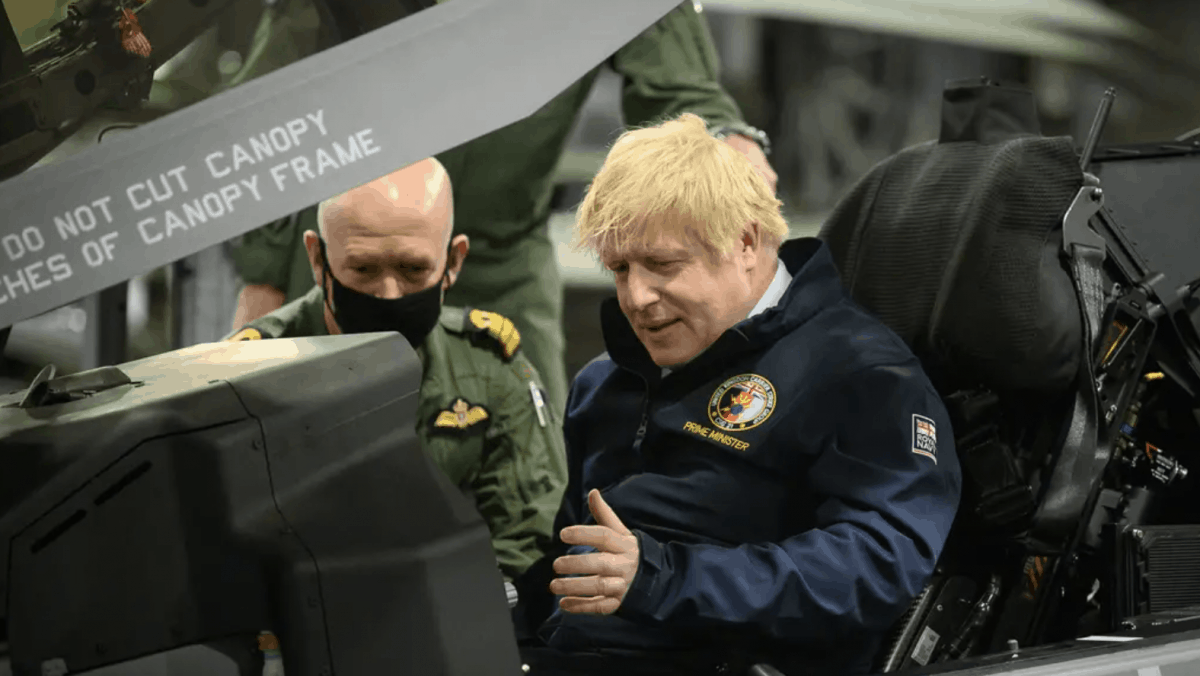 UK military components and hardware have been used by Israel during its Gaza bombardment, The Independent has reported.

The attacks started on 10 May and killed 232 people, included 65 children, before stopping on Friday.

An Israeli military spokesperson confirmed last week that F-35 warplanes are among military aircraft being used in the bombardment.

The jet’s manufacturer Lockheed Martin says that “the fingerprints of British ingenuity can be found on dozens of the aircraft’s key components”. The UK Defence Journal estimates them to be 15 per cent British-made.

Boris Johnson, visited a new British aircraft carrier on Friday and boasted that the warplane “shows how we’re driving investment right across the UK, levelling up the country with new technology and new skilled jobs”.

Human rights groups have asked for all military exports to Israel and Palestinian militants to be stopped, as part of a full review into UK arms sales to the conflict-hit region.

Andrew Smith of Campaign Against Arms Trade said: “The last two weeks of bombardment have killed hundreds of people and exacerbated the humanitarian crisis in Gaza.

“The government tells us that it’s concerned, but it has failed to do the bare minimum, and has consistently refused to provide clear answers to very basic questions about whether UK-made arms that it sold are being used or not.

“It wouldn’t be the first time. Time and again UK-made weapons and components have been used against Palestinians, and it looks like that is what has happened again.”

He added: “We are always told how robust arms export controls supposedly are, but nothing could be further from the truth. How many more abuses and atrocities will it take for Boris Johnson and his colleagues to finally change their policy and stop exporting violence and repression around the world?”

Official figures show that since the Conservative government was elected in May 2015, the UK has licensed over £400m worth of arms to Israeli forces, including aircraft, bombs, armoured vehicles, and ammunition.

Asked about the use of British-made components and arms in the conflict, a UK government spokesperson said: “The violence across Israel and the Occupied Palestinian Territories has been deeply concerning. The foreign secretary repeatedly called for de-escalation and welcomed the announcement last night of a ceasefire.

“The UK takes its arms export responsibilities very seriously and operates one of the most robust arms export control regimes in the world. We consider all our export applications thoroughly against a strict risk assessment framework and keep all licences under careful review as standard.

“We will not grant an export licence if to do so would be inconsistent with the Consolidated EU and National Arms Export Licensing Criteria.”

Related: Thousands march through London in support of Palestine during Gaza ceasefire