The UK recorded 40,000 new cases on Tuesday - and its death rate is more than double that of France and Germany. 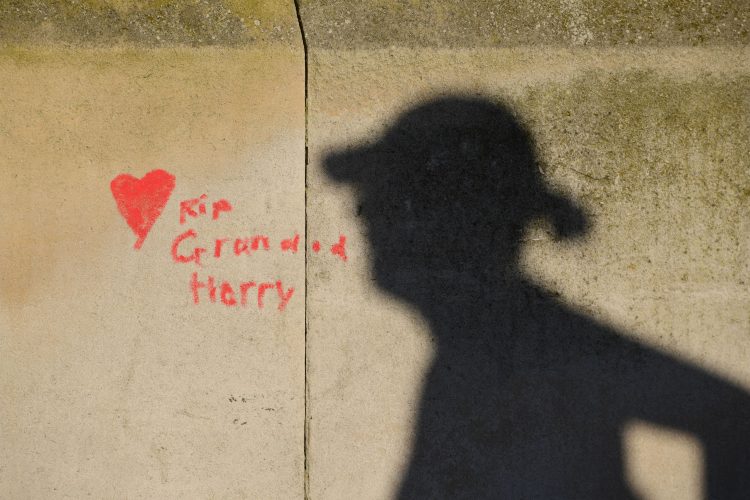 Britain has the highest rate of coronavirus cases and deaths in western Europe.

Whereas France, Germany, Spain and Italy have managed to suppress the wave caused by the spread of the Delta variant, nearly 40,000 new cases were reported in the UK on Tuesday.

According to the latest data, there are 1.7 daily Covid-19 deaths per million people in the UK – more than twice the rate in France and Germany, and five times that of the Netherlands.

Sir Patrick Vallance, the government’s chief scientific adviser, said the effectiveness of vaccines meant that the country could maintain normality – but warned the UK remained in a “balancing act”.

A damning report from MPs, released on Tuesday, criticised the government and its scientific advisers for serious errors and delays which, they said, cost lives during the pandemic.

Simon Clarke, professor of cellular microbiology at the University of Reading, said Britain was pursuing a different policy to its continental neighbours.

He told The Times: “The UK has firmly committed itself to ‘running hot’ when managing its Covid spread. Mitigations which might have had an effect have been firmly rejected and people are largely behaving as though the pandemic is entirely behind us.

“Wider rollout of vaccines to younger age groups and booster jabs to those at high risk might have limited further spread, but these programmes seem to have stalled, so it’s unsurprising to me that infection numbers are so high.”

Professor Clarke added: “Previously people only really paid attention to the situation when faced with scenes of large numbers of people clogging up hospital, struggling to breathe.

“While I don’t expect a wave of hospital admissions anything like the previous ones, it’s clear that with infection numbers currently so high, we could face a situation where hospitals are put under unnecessary strain.

“If that were combined with high numbers of flu cases, it could cause the NHS to buckle under the strain.”