It comes amid warnings that poor countries are being left behind in global vaccination rates. 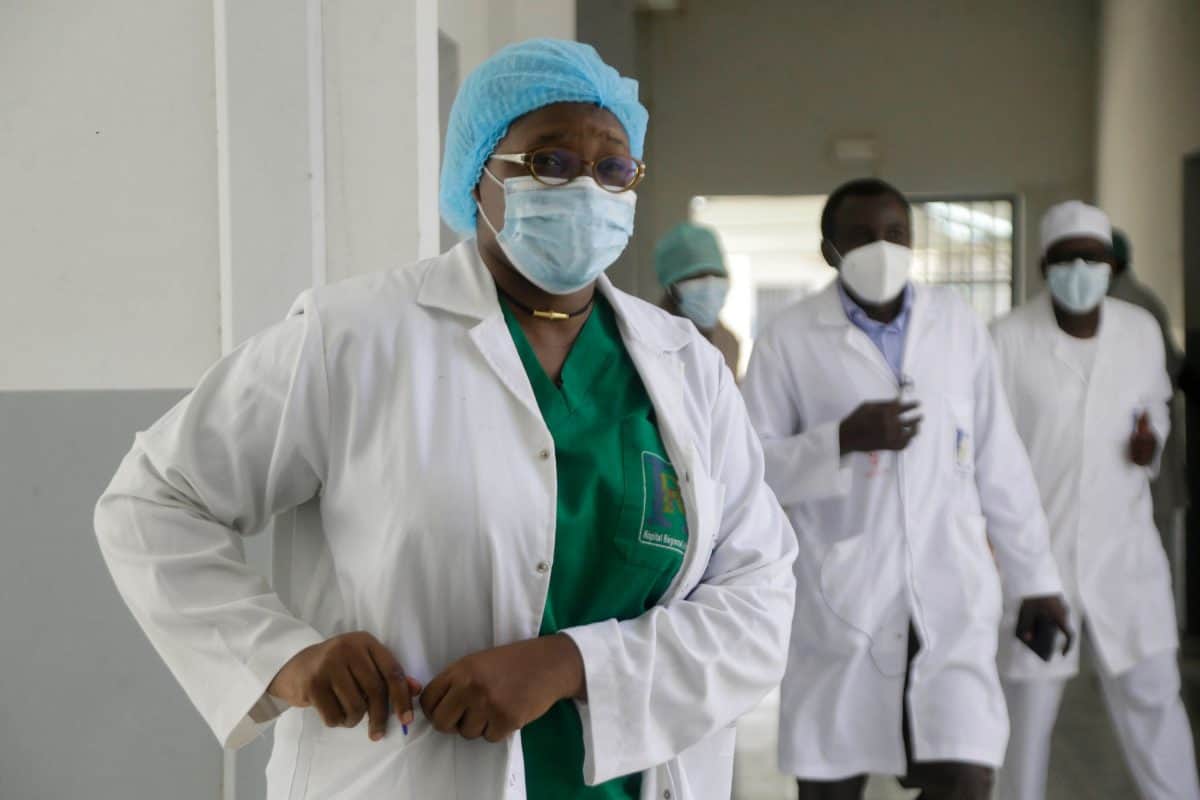 The UK has binned more than 600,000 doses of the AstraZeneca vaccine after the jabs passed their expiry date, The Independent has revealed.

A Freedom of Information request has shown a surplus of604,400 vaccines was created after the decision was made in May to stop offering AZ to younger age groups because of concerns over rare blood clotting.

Labour said it was “staggering that such a colossal quantity of life-saving jabs were allowed to go to waste”, while Oxfam said it was “disgraceful” that doses were destroyed while health workers on the front line in poorer countries remained unprotected against Covid-19.

At the G7 summit in June, the government committed to donating 100 million vaccine doses to poorer countries by mid-2022.

However, to date, only 20 million have been shipped abroad.

Former UK prime minister Gordon Brown has called on Western leaders to “make a decision” to provide the world’s poorest and most vulnerable people with Covid vaccines.

He said: “They’re the people who control these vaccines. Make a decision, get the unused vaccines out.

Oxfam said the revelation that the UK had destroyed more than 600,000 doses was “an absolute scandal” and “very much the tip of the iceberg”.

“Our estimates suggest at least 100 million vaccine doses could go unused and expire in G7 countries by the end of this year,” said Anna Marriott, a health policy manager at the charity.

“This number could increase even further to around 800 million wasted doses by mid-2022. There’s a clear case that rich countries have to get their act together here.

“Their short-sighted vaccine nationalism and their free pass to big pharmaceutical giants to profit as much as they like from these these publicly funded vaccines is prolonging the pandemic and costing lives.”

While more than 46 million people in the UK have received both vaccine doses, with a further 12.6 million booster jabs administered, the rate of vaccination in poorer countries remains low.

In the world’s lowest-income nations, only around 2 per cent of people are fully vaccinated and approximately 96 per cent have yet to receive a first dose, according to parliamentary research.

Jonathan Ashworth, the shadow health minister, said the government needed to “ensure that where we have surplus supplies, we are meeting our international responsibilities, not chucking vaccines in the skip”.

Medicins Sans Frontières (MSF), an international emergency health aid organisation, said it was “painful to see” doses needlessly thrown away in the UK, which has enough supplies ordered to revaccinate the entire population three times over.

“There has been almost total secrecy around vaccine supplies, as well as concrete plans to ensure fairer access for countries desperately in need of doses,” said Victorine de Milliano, the UK policy adviser for MSF.

“In a time when vaccines and other Covid-19 medical tools are scarce and some countries have inoculated less than 1 per cent of their population, this level of wastage is painful to see.”