Rishi Sunak's Budget did not mention Brexit once. Why? 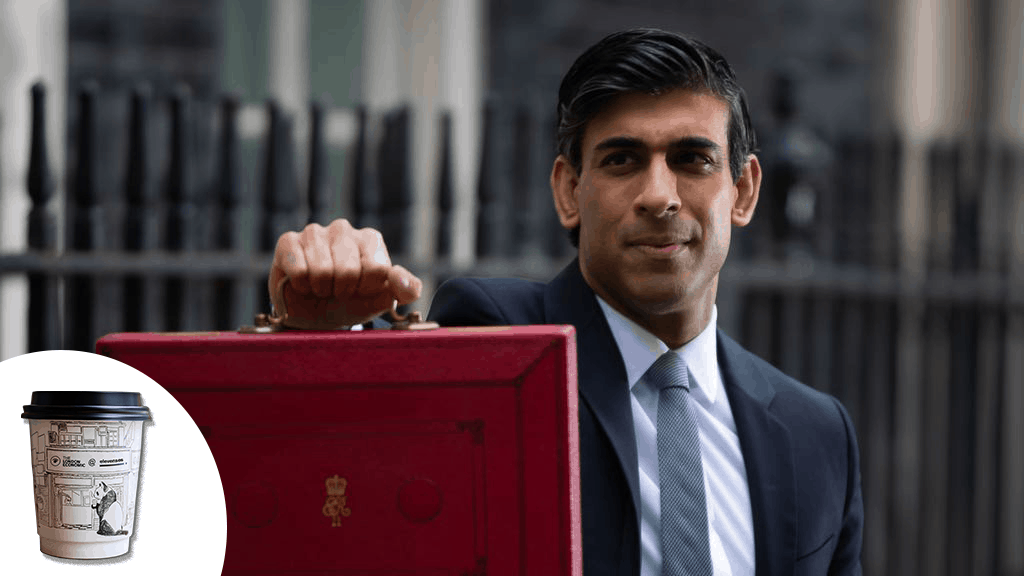 Good morning. Rishi Sunak delivered his long-awaited Budget on Wednesday. One word was conspicuous by its absence, not mentioned in the entirety of the chancellor’s 50-or-so minute speech: Brexit.

That in itself is not a huge surprise. Vaccines – arguably – aside, Brexit hasn’t exactly been a font of good news for the government since January. Exporters are being battered, financial services are out in the cold and rumblings of sectarian tension in Northern Ireland are growing louder. But it was still an eyebrow-raiser for Sunak to determinedly ignore a policy that will have a seismic impact on the economy for years to come – and which has done more to define his boss, slouched on the green benches beside him, than any other.

When it comes to talking up the benefits of Boris Johnson’s Brexit deal, Sunak has been among the quieter ministers. That may be because it’s always been tough to spin from an economic perspective. But it’s also because both the Tories and Labour appear keen to put Brexit behind them and fight on what’s next rather than what’s gone. With the acute real-world impacts of Brexit becoming increasingly clear, that will frustrate Remainers immensely. However, with the UK approaching a year since the coronavirus pandemic blotted out everything else like an enormous viral eclipse, it’s an approach that will chime with a big chunk of the public.

The polls, you might argue, don’t bear this out. That’s true – to a certain extent. YouGov has repeatedly asked voters whether they think the decision to leave the European Union was right or wrong in recent months – and Brits have consistently plumped for the latter. But as Sir John Curtice has pointed out, asking how people might vote in a referendum rerun holds little relevance. 2016 is gone, and it ain’t ever coming back. It’s more helpful to look at how Brits feel about rejoining the EU. And, Sir John suggests, that proposition has proved far less popular, trending five to six points below the numbers Remain is pulling in.

Anecdotally, Brexit seems to have become a far less divisive issue of late in conversations with friends. It feels much less likely to get someone’s heckles up or spark an impassioned rant for or against. Perhaps that’s because the vast majority of us are cocooned at home, shielded from its sharp edges. A lorry driver or shellfish exporter would undoubtedly think any suggestion Brexit is becoming a less burning question to be privileged, misguided nonsense. But pandemic-fatigued Brits are currently more concerned about when they might see their family or get back to the pub – and the UK’s new life outside the EU feels more abstract, and less urgent, as a result.

That isn’t to say that Europe will gradually fade away from the front pages. It won’t. Britain’s relationship with Brussels is not set-in-stone, and likely never will be. Yet for all the very real damage being wrought on livelihoods in this country by the prime minister’s Brexit deal, a malaise has set in. And that will suit Rishi Sunak just fine.