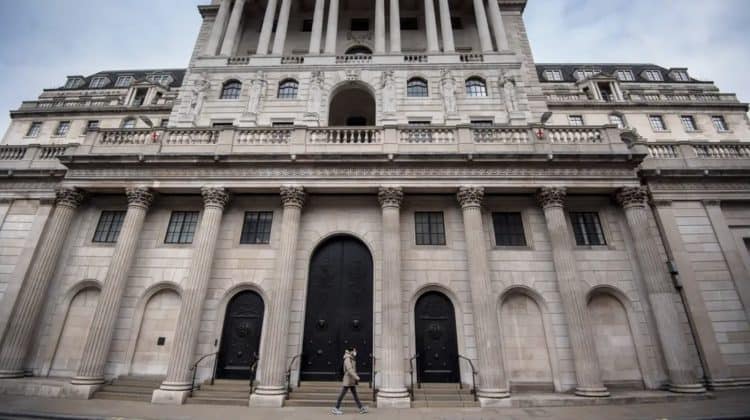 Data from the Insolvency Service shows 1,446 firm insolvencies in England and Wales last month, up from 1,349 in August and 928 from the same time in 2020.

It said: “The increase in debt – though moderate in aggregate – has likely led to increases in the number and scale of more vulnerable businesses.

“As the economy recovers and government support, including restrictions on winding up orders, falls away, business insolvencies are expected to increase from historically low levels.”

Last month, it emerged that Brexit-related trade barriers have risen to £2.2 billion in UK businesses costs in the first half of this year.

Meanwhile, UK fisheries are facing £300 million in losses, according to a report by the National Federation of Fisherman’s Organisations.

UK farmers warned earlier this summer that the British public are being “blindfolded” on the deals.