UK Entrepreneurs ‘Forged in the Fires of Adversity’

Almost a third of businesses founded in the UK in the last five years were in response to redundancy or long-term unemployment, according to new research. The financial crisis has shown that Brits are rather resilient folk, with many people bouncing back by staring adversity in the face and starting up on their own. With massive […] 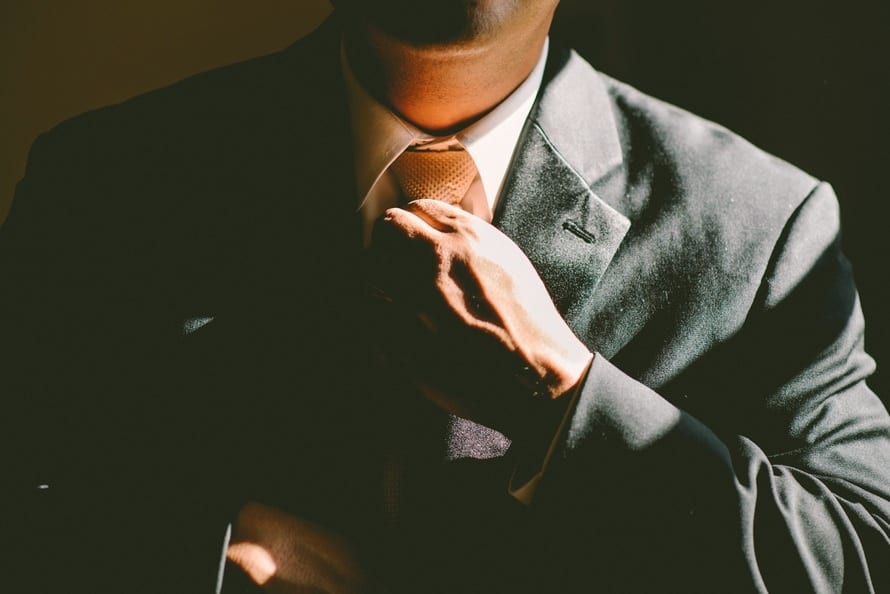 Almost a third of businesses founded in the UK in the last five years were in response to redundancy or long-term unemployment, according to new research.

The financial crisis has shown that Brits are rather resilient folk, with many people bouncing back by staring adversity in the face and starting up on their own.

With massive rises in childcare costs since 2010, starting a business is becoming a popular way out of in-work poverty for squeezed parents. And ‘grey entrepreneurs’ are also a rising force in the UK economy, with a quarter of new businesses are founded by those on the cusp of retirement (55 to 65 age group).

Ideas, ingenuity and passion play a bigger role in the UK economy too. The number of people turning a hobby into a money-spinner has doubled over the last five years (to 30 per cent of new businesses). A further 39 per cent say their business is based on an original idea, and three per cent have even invented something.

Eight in ten said that a life crisis had taught them survival skills needed in business. For a quarter that was a financial disaster, for 17 per cent an accident or illness, then a business failure (9 per cent), depression or a breakdown (16 per cent), and even heartbreak (11 per cent).

Darrell Sansom, Managing Director, AXA Business Insurance, comments: “Entrepreneurs are coming from a wider diversity of backgrounds than ever before. Mums-at-home, people approaching pensionable age and those living with disabilities are all starting up in greater numbers.

They’re giving our economy a huge shot in the arm, bringing fresh ideas, creativity and life experience to business. And with the majority telling us they are a success, even at an early stage, we can certainly see the new style of doing business works.”