The number of deaths has risen again. 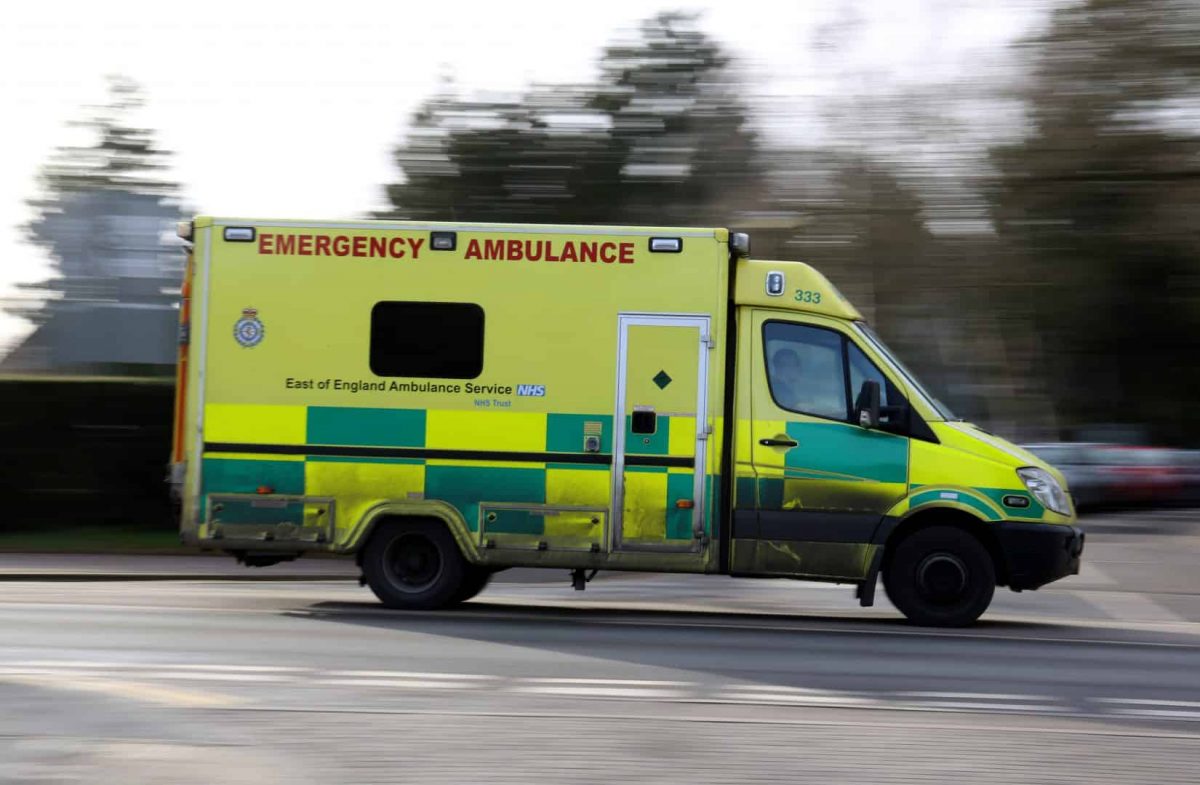 UK coronavirus deaths have broken the 7,000 barrier after 828 victims were reported in England alone in 24 hours.

NHS England confirmed the latest victims were aged between 22 and 103 – with 46 having no underlying health conditions.

Another 936 people have died after contracting coronavirus, taking the UK death toll past 7,000 to 7,095. Today’s jump in deaths is the biggest daily increase since the outbreak began, following a rise of 854 deaths yesterday and 439 on Monday.

A woman has made a desperate plea for public transport workers to be adequately protected following the death of her son.

At least 14 transport workers in London have died from Covid-19, prompting a new pilot scheme which will see passengers board buses using the middle door to reduce contact with drivers.

Emeka Nyack Ihenacho is one of nine bus drivers who have lost their lives to coronavirus in the UK.

The 36-year-old worked in Holloway, north London, for bus company Metroline, which has also confirmed the deaths of two more employees.

Appearing on Good Morning Britain, she said: “He needs to get out there and have a look at the buses and see what condition the drivers are operating in.

“They are at risk, my son was at risk, sadly he died.”

She said her son had spoken to his partner and his sister about the “dirty” conditions on the buses.

Ms Nyack pleaded with Mr Khan to provide better protection for transport workers and asked him to visit the families of those who have died.

She said of her son: “He was given hand sanitiser – he had no mask, no gloves, nothing.

“Plus, he was asthmatic, he was open to the elements.

“I don’t want a letter or a telephone call, I want him (Mr Khan) to see the real faces of the tragedy, which is me and all the other bus drivers that have lost their lives.”

In an emotional tribute, a tearful Ms Nyack described her son as “a lovely man with a heart of gold”.

“He would help anybody,” she said. “He was full of laughter and always a joker, he had a nickname for all of us.”

“We are devastated by this loss and we offer our support and condolences to the families at this incredibly difficult time.

“The safety of our employees has always been our priority and we continue to do everything we can to make sure our workforce is as protected and as safe as possible during this unprecedented time.”