Social research specialists NatCen have confirmed that the UK class divide is “alive and well” following a social attitudes study. The research revealed 77 per cent of people interviewed thought the class divide was either fairly wide or very wide, and just 26 per cent thought it was not very difficult to move between social classes, compared […] 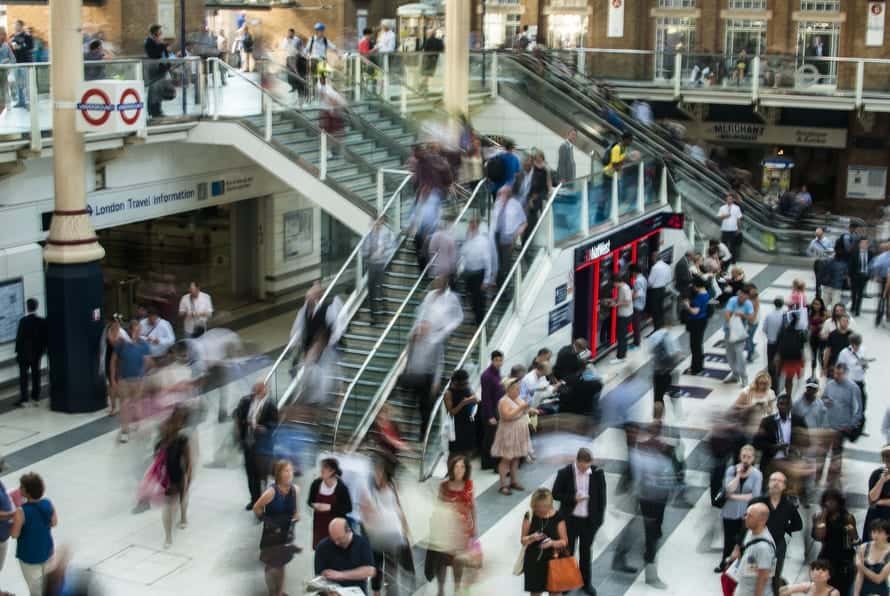 Social research specialists NatCen have confirmed that the UK class divide is “alive and well” following a social attitudes study.

The research revealed 77 per cent of people interviewed thought the class divide was either fairly wide or very wide, and just 26 per cent thought it was not very difficult to move between social classes, compared with 35 per cent in 2005.

The British Social Attitudes survey is a tracker study that has been carried out every year since 1983, with this year’s study finding the same amount of people consider themselves to be working class as they did when the report was first published.

Kirby Swales, director of the NatCen survey centre, said: “The class divide is alive and well in Britain and the economic instability and austerity of recent years seem to have sharpened our belief that it is difficult to move from one class to another…

“Our findings certainly show that people who believe themselves to be working class are more likely to believe in a class divide than those who say they are middle class and more think it is difficult to move between classes than did in the past.”

The decline in ‘real’ living standards has led to many people in middle class professions associating themselves as working class, a mentality that means that they are less libertarian and less pro-immigrant, but not necessarily more left-wing, the authors noted.

Elizabeth Clery, research director of NatCen social research, said: “We have witnessed a big rise in support for higher public spending; support is now back to a level not seen since before the financial crash.

“After seven years of austerity the public is clearly worried about the funding of the NHS and reckons that, for some groups at least, spending on benefits should be increased.”