The president of the European Council, Donald Tusk, has said he would accept a “long” delay to Brexit. Tusk is willing to give the UK a lot more time to rethink its relationship with the EU, and if indeed, want to leave at all. Tusk said: “During my consultations ahead of European Council, I will […] 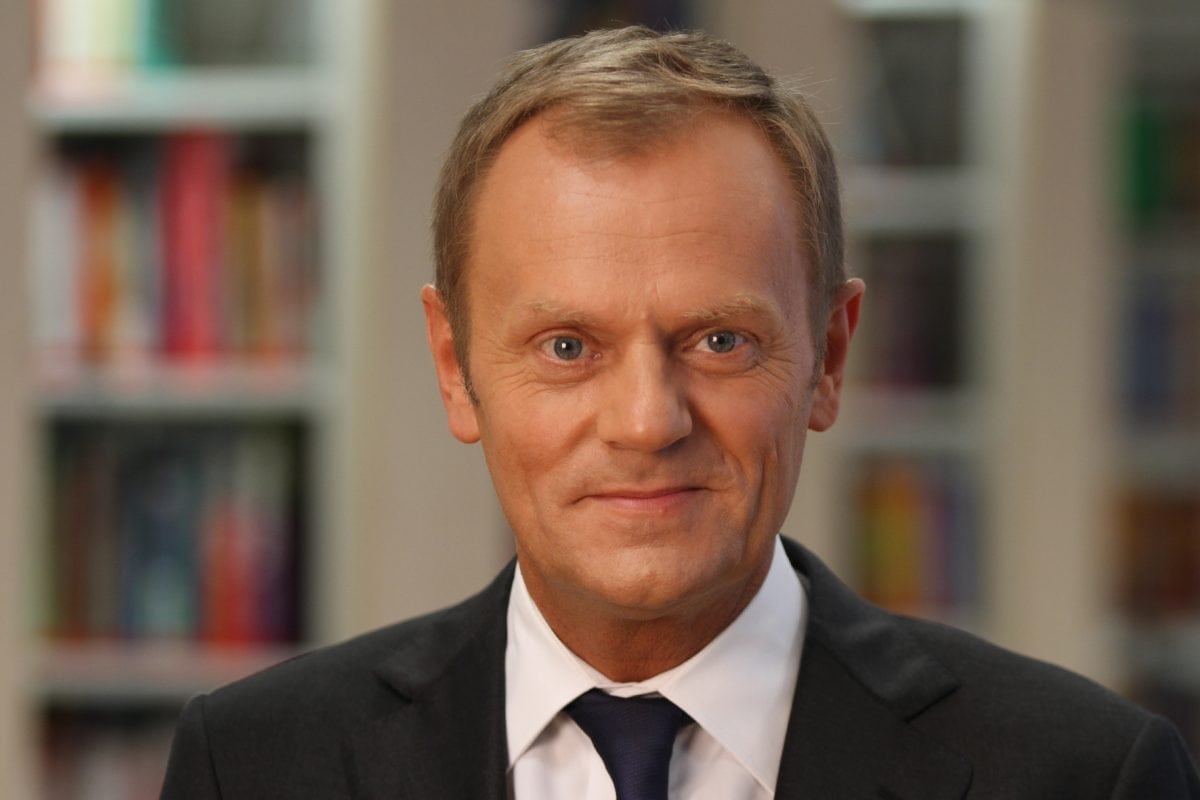 The president of the European Council, Donald Tusk, has said he would accept a “long” delay to Brexit.

Tusk is willing to give the UK a lot more time to rethink its relationship with the EU, and if indeed, want to leave at all.

Tusk said: “During my consultations ahead of European Council, I will appeal to the EU27 to be open to a long extension if the UK finds it necessary to rethink its Brexit strategy and build consensus around it.”

Last night the Government voted to take off a no-deal Brexit for good. Today they vote again over Brexit, this time to delay Brexit to June 30th.

However, Michel Barnier, the European Commission’s chief negotiator yesterday questioned the point of an extension, saying: “Why would we extend these discussions? The discussion on Article 50, that is done and dusted. We have the withdrawal agreement, it is there. That is the question asked and we are waiting for the answer to that.”

EU leaders are likely to reach a decision on any UK requests for an extension on their Brexit departure at their summit on March 21-22, if such a request is forthcoming following a vote in Parliament on today.

Steve Baker, member of the European Research Group (ERG) of Tory MPs said: “As a matter of practice, unless the law is changed, we leave on March 29.

“There are some things that we could do to prevent the law going through in the time that is available.”