So the latest since our last check-in is that the President has been having imaginary conversations with the head of the Boy Scouts of America and the President of Mexico. These were either bald-faced lies (most likely), possible signs of creeping dementia (not unlikely), or one of those flashbacks we were all promised when we […]

So the latest since our last check-in is that the President has been having imaginary conversations with the head of the Boy Scouts of America and the President of Mexico. These were either bald-faced lies (most likely), possible signs of creeping dementia (not unlikely), or one of those flashbacks we were all promised when we were ingesting recreational chemicals back in our tossed salad days (pleasant to consider). Oh yes, and Trump has also been quoted as telling his wealthy golf buddies that the White House is, in his opinion, ‘a dump.’ Well you know, we all have our own personal tastes in architecture and decor and even from our side of the ocean there have been whispers that Balmoral isn’t quite all it’s cracked up to be either. So I’m willing to give him a pass on that one.

Actually, I’m in a rather generous mood today so there is someone else I’m willing to give … if not a pass exactly, at least a sentence of time served. I’m speaking of Ivanka Trump. The kid (if I can speak of a thirty-six year old woman as a kid) must look ahead to her future with all the optimism of a rookie centerback faced with marking Lionel Messi in his first match. Her husband and father of her children, Jared Kushner, yesterday had a subpoena dropped on his company as part of an investigation into its flogging Green Card visas to Chinese investors at $500,000 each. This happened on the same day his father-in-law announced a slashing by half of US immigration over the next ten years. Let us all pause for a moment and consider the meaning of the word ironic. (pause)

If anything, hubby being hauled off to the slammer and paying God knows how big a fine is only a sliver of how Ivanka’s world is breaking bad. Jared the Unsure is also wrapped in the web of collusion and conspiracy regarding illegal Russian involvement in the 2016 campaign, and if rumours are true (rumours are always true) it was he and Ivanka who strongly pushed for the hiring of Anthony ‘The Mooch’ Scaramucci as Communications Director. That certainly worked out well, now didn’t it? 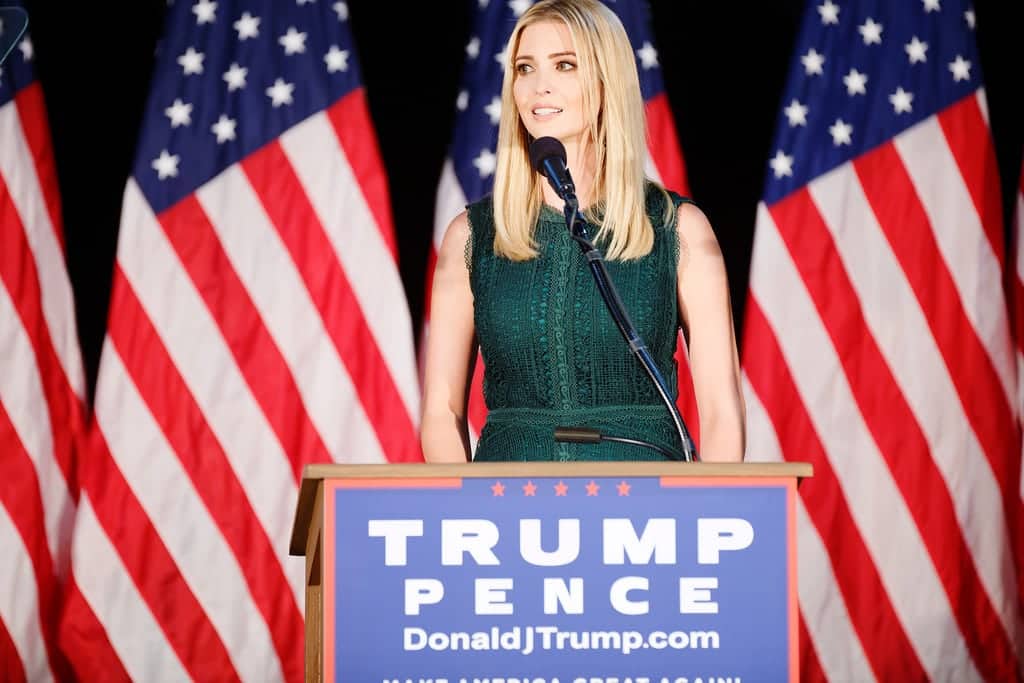 And it gets worse from there. Ivanka has been rightly ripped for the sweatshop wages paid to overseas (Make America Import Again!) workers who make her over-priced line of clothing whose style can best be described as Stepford Duplicate Bridge Club. Her most recent book Women Who Work was ripped for being vapid and completely disconnected from the lives of actual working women, and within that book there is the story of little Ivanka setting up a lemonade stand – entrepreneurial spirit! – that was so beloved by the servants and staff of the Trump family that they all bought cups of the yellow stuff. Sure. Absolutely. Totally of their own free will. Uh huh. Never a doubt.

So then, on what possible basis can I suggest sympathy for, if not the devil himself, at least his daughter? It is this, and I must choose my words carefully. Of all the various allegations that have been made against Donald J Trump the worst, at least in my opinion, is that of sex trafficking of minors. In stories published by Politico, Mother Jones and other media outlets who are all well aware of US statutes and laws regarding libel and slander, Trump, his Mar-a-Lago resort, and his Trump Model Management agency have all been linked to illegal immigration, the exploitation of minors, and association with a notorious accused sex trafficker named Jeffrey Epstein. There is a chance Epstein’s name may be familiar to British readers. Google ‘Prince Andrew and Jeffrey Epstein’ and see what shows up. The Duke of York has denied all allegations and his name was struck from charges laid against Epstein in a Florida court. 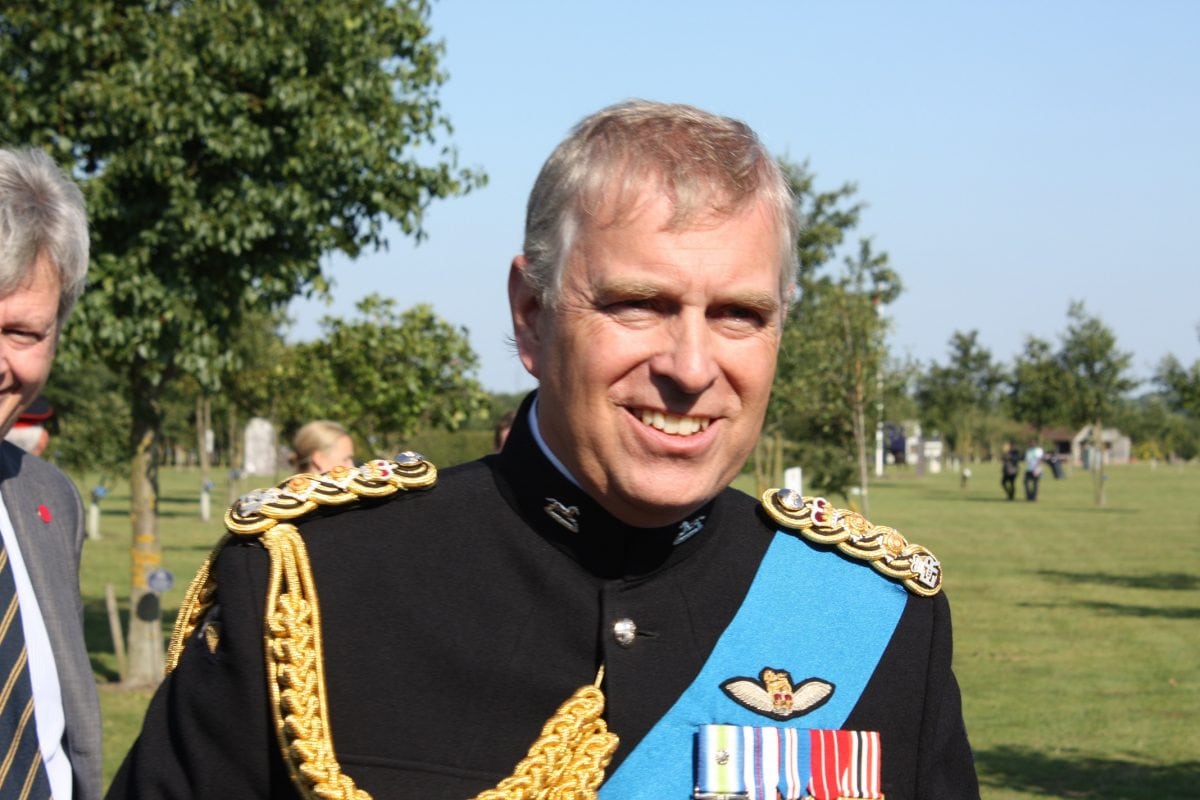 The association of Epstein and Trump, and the role of Trump Model Management is still very much under active investigation according to reporting by Claude Taylor leaked to him from sources within the New York State Attorney General’s office. I am hoping to have more to add to this in the coming days as there is a young woman willing to come forward as a witness, and to speak to the press, if proper protection can be made of her identity.

So how does all this tie back to Ivanka Trump? If – and of course I have to use that magic word ‘if’ – what is alleged against Donald Trump is true, he at the very least had a voyeuristic interest in the sexualization and exploitation of minors. Ivanka herself at age 14 was sent to work as a model for John Casablancas, the founder of Elite Model Management. Casablancas and Donald Trump ran in the same coke-and-disco fueled social circles in the 1970s. Casablancas’ downfall began with a 1988 profile published in New York magazine titled Girl Crazy. It detailed how Casablancas would spend his days ogling the scantily-clad, often naked, bodies of teenage girls. And here is a quote from that story:

Casablancas talked about his seventeen year old daughter, Cecile. He said Cecile had been solicited by a photographer last summer on a beach in Ibiza.The photographer asked her to pose in a bikini, and Casablancas raced over to try to get a $2,000 fee for the shot.“She’s got a great little body”he told his models.

And this is who Donald Trump sent his daughter to work for!?!

So here’s the nut of it. Ask yourself. If Donald J Trump was your father, if this is how you were brought up, if absolute obedience was the only way of living that you thought could work, would you really be that much different than Ivanka? The defence rests.