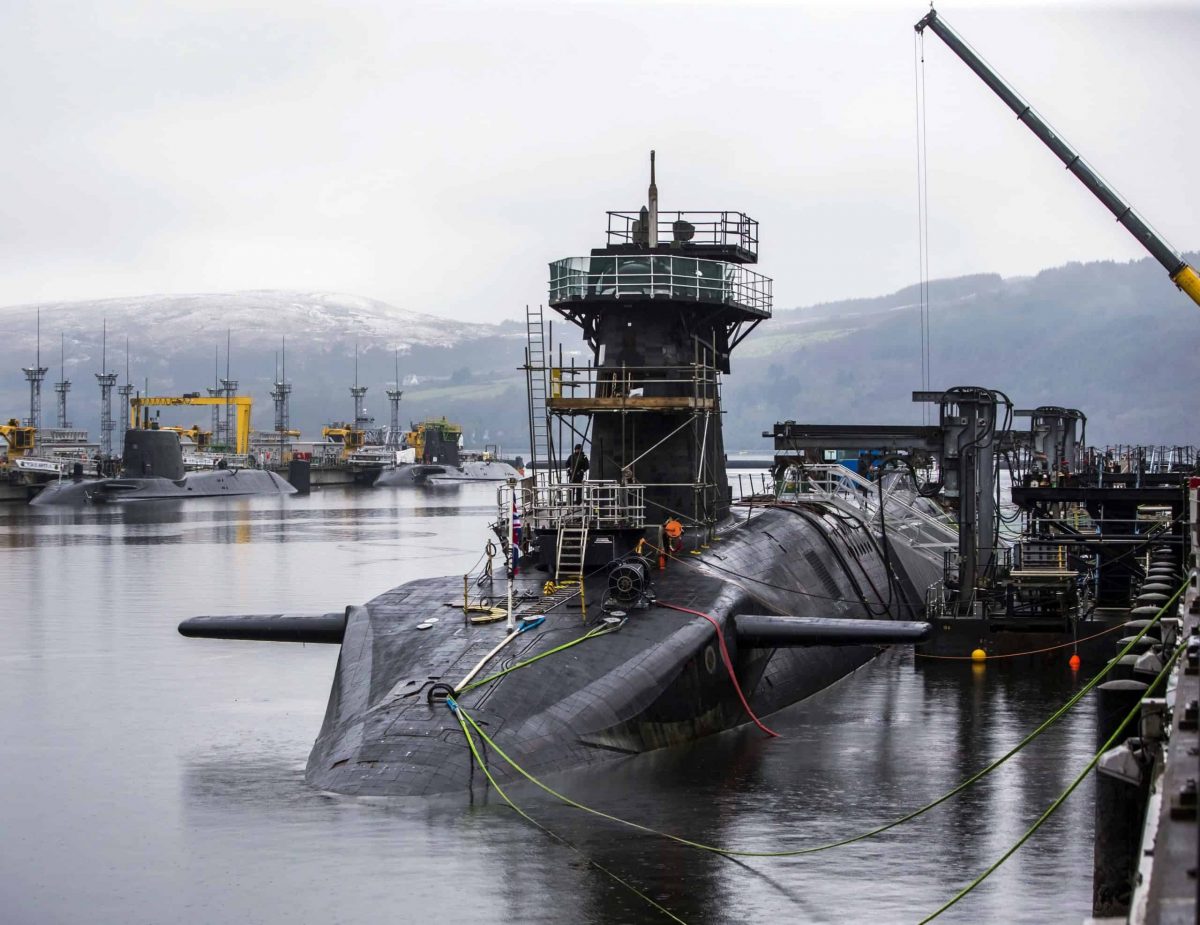 Defence minister Baroness Annabel Goldie has said she would be “utterly astonished” if the UK Government’s review of defence policies recommends scrapping Trident.

Prime Minister Boris Johnson has announced a post-Brexit review of the UK’s foreign policy and defence capabilities to set the country’s national security strategy for the next five years.

Asked whether there is any possibility the Trident nuclear programme could be cancelled, Baroness Goldie said the deterrent has been a success and any recommendation to get rid of it would be a surprise.

She told BBC Radio Scotland’s Good Morning Scotland programme: “The review will have to take place and come to its conclusions but I would be utterly astonished if there was any suggestion that we should reconsider that.

“That deterrent is an important component of stability throughout the global territory.”

She voiced support for the policy review, describing it as an “excellent opportunity to establish the course of travel for the next 30-50 years”.

She added: “The deterrent has always been and always will be contentious.

“But I would point out two things – that (the UK) Parliament voted overwhelmingly in 2016 to continue with the deterrent and the interesting thing about a deterrent is, its success is actually that you don’t have to use it.

“Many people find that a little difficult to grasp but if you get to the point where you are having to use something in a conflict situation to react, then it’s not been a deterrent.

“In fact, mercifully for 60 years we have enjoyed nuclear peace and that’s why the deterrent element is so important.”

The SNP has repeatedly called for the weapons system – based on the Clyde – to be scrapped, with First Minister Nicola Sturgeon describing it as “immoral” and “a massive waste of money”.

Speaking on the BBC’s Andrew Marr Show, he said: “Britain is a highly valued member of Nato for many reasons.

“You spend more than 2% on defence, you provide a lot of valuable, high-end capabilities, and you have shown again and again you are willing to deploy when needed.