The train system in the UK has always been the Achilles heel of the UK, a small-ish country, who simply can’t get their heads around running a train service efficiently and at a reasonable price. Ask any commuter in Surrey or Sussex what the think of their train service and I am pretty sure a […] 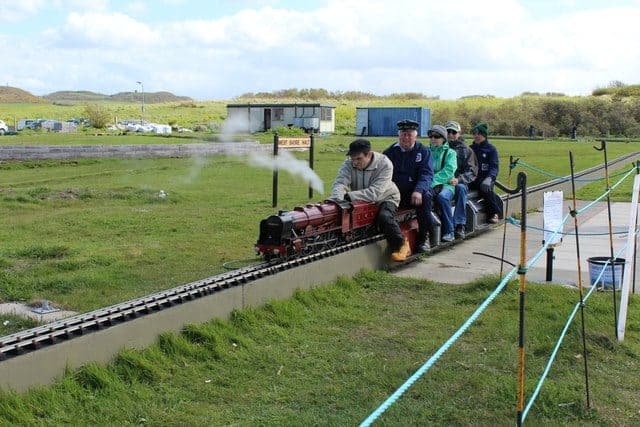 The train system in the UK has always been the Achilles heel of the UK, a small-ish country, who simply can’t get their heads around running a train service efficiently and at a reasonable price. Ask any commuter in Surrey or Sussex what the think of their train service and I am pretty sure a number of expletives will be used.

We all have our own horror stories of delays, sky high prices etc. For me, to get the “cheap” train back to my hometown of Newcastle, it is around £130. I usually have to stand, usually next to a drunk and I usually join them in sinking a few cans. Let’s be honest the journey goes faster and drunks are less boring, when you are also inebriated.

Well new figures have just been released which indicate that rail ticket prices have increased at double to rate of peoples’ income since 2010.

Just to compound the misery the Government is about to announce more rail ticket rises, which is simply fantastic news for users of the railway. In the background Hs2 is still bubbling away, but it is yet to see if the new PM will can the project.

The rail price study was compiled by the TUC and the rail unions’ Action for Rail campaign show that rail fares have risen by 25% in the last six years, while average weekly earnings have only grown by 12%. Just to rub it in dividends paid out to shareholders of private train companies have risen by 21% in the last year to £222million.

“Enough is enough. It’s time for rail services to be publicly owned, saving money for passengers and taxpayers alike.

“Instead of increasing fares and cutting staff, we should be building an accessible, reliable train service that Britain can be proud of.”