David Gomoh, 24, was killed in Newham, east London, on Sunday, as his family mourned his father’s death from a Covid-19 related illness. 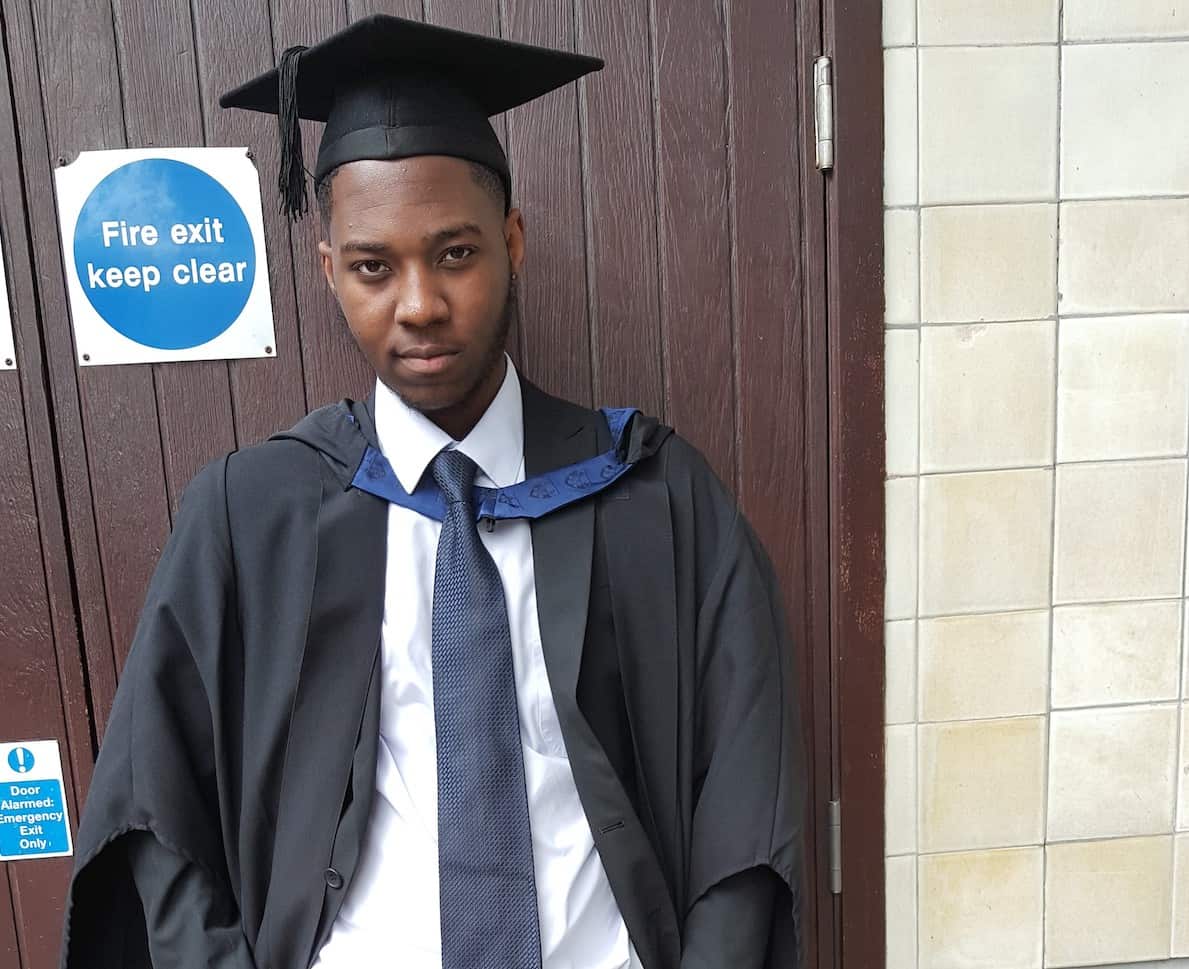 An NHS worker whose father died from a coronavirus-related illness was stabbed to death by masked attackers just seconds from his home, in a shocking random attack.

David Gomoh, 24, was on the phone to a friend when he was attacked and killed in Newham, east London, just before 10.30pm on Sunday night. Police say that there is no obvious motive for the stabbing.

The slain man’s family were already in mourning, after his father died from an illness linked to Covid-19. The family – including the mother of marketing grad David, who is a nurse – had been due to hold the funeral on Wednesday.

Detective Inspector Tony Kirk, of the Metropolitan Police, said: “David’s family are going through unimaginable torment. Within days his mother has seen the death of her husband and son, his sister has lost her brother and father, both are now heartbroken.

“David was a young man who had worked hard to put himself through university and, like his mother, worked hard for the community in the NHS.

“At this time we believe the only thing David did to be murdered was walk down a street. He was apparently approached by a group of men wearing masks and stabbed multiple times in a ferocious assault.

“I have no doubt this was a planned attack that singled out David because he happened to be in that area.

“David and his mother, who have done so much to help the community, now need the public to come forward and tell us what they know. If you have any information, please think of this young man and the suffering of his family and call us.

“If you don’t want to give your name, call Crimestoppers, but do make that call. David’s family deserve both answers and justice.”

Officers believe that the killers fled the scene in a stolen silver Dodge Caliber, that was found abandoned half a mile away in Plaistow just minutes after the stabbing.

It was carrying fake number plates, and had earlier been spotted driving through a no-entry sign nearby.

Anyone with information is encouraged to contact the police or, if they wish to remain anonymous, Crimestoppers.