By Joe Mellor, Deputy Editor A little noticed change that slipped past the Chancellor’s U-turn will clobber hundreds of thousands of workers. George Osborne stated he was ditching tax credit cuts, which would have seen over three million families lose around £1,300 per annum. However, it has been revealed that changes to the ‘income rise […] 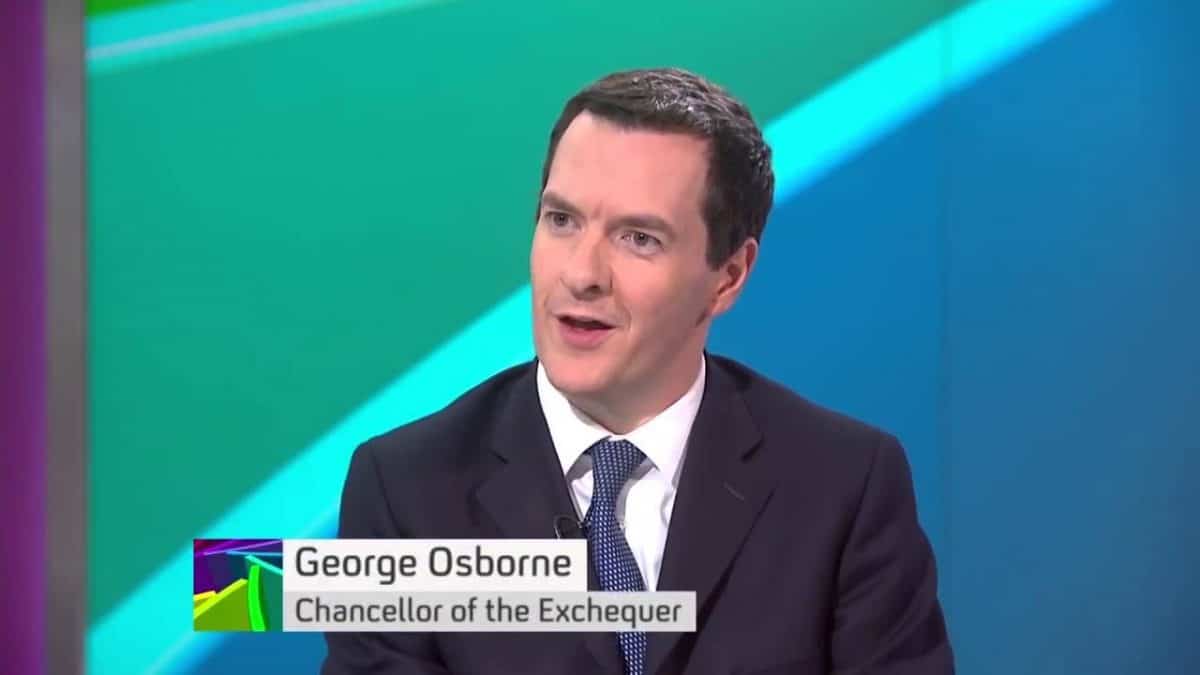 A little noticed change that slipped past the Chancellor’s U-turn will clobber hundreds of thousands of workers.

George Osborne stated he was ditching tax credit cuts, which would have seen over three million families lose around £1,300 per annum.

However, it has been revealed that changes to the ‘income rise disregard’ would still go ahead from April this year. The policy, which says how much income can increase by before tax credits are recalculated, will hit up to 800,000 after it is widened to affect even more families.

The Treasury plans to rake in £935 million over the next five years using the income disregard. Next year the figure will be £170million – around £210 for every one of the 800,000 claimants affected.

The Treasury insisted none will be “cash losers” because their income will have increased. Under the changes to the income rise disregard, people will have their tax credits cut when their pay rises by more than £2,500 in a year. It was previously set at £5,000. That cuts incentives for workers to take more hours or look for a promotion or enhanced role elsewhere.

Shadow Chancellor John McDonnell said: “The Chancellor said he was reversing his cuts to tax credits only two months ago.

“But like many announcements he makes he says one thing in public and does another when he thinks no one is looking.

“It’s completely shameful when you consider that 800,000 working people, almost the equivalent of a city the size of Leeds, face losing £300 a week when the Tories are cutting taxes for a wealthy few.

“This is something George Osborne needs to urgently reverse in full in the budget next month, and it’s something he could easily do if he wants to.

“There will be many Tory MPs who told their constituents that their Chancellor was not cutting their tax credits who’ll now be left looking silly.”

A Treasury spokeswoman said: “It is a simple matter of fairness and common sense that tax credit awards are reviewed as people’s incomes change.”