By Joe Mellor, Deputy Editor Parliament votes to keep MPs’ arrests secret from the public – and just one member voted against Anti-EU Tory Chris Grayling has forced through a rule arguing that releasing the names of MPs who have been incarcerated is a breach of their human rights. Only one MP voted against the […] 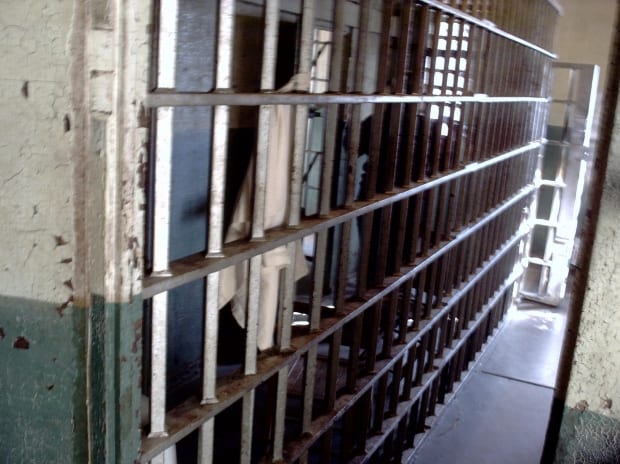 Anti-EU Tory Chris Grayling has forced through a rule arguing that releasing the names of MPs who have been incarcerated is a breach of their human rights.

Only one MP voted against the new proposal. Currently, the names of members who have be arrested was a public record and the Speaker of the House John Bercow would announce it.

Following the vote, there will now be no public record of an MP being taken into custody by the police, unless the MP decides to tell the world.

Labour’s John Mann the one voice opposition to the change. He said: “It gives an additional level of protection to MPs that is unwarranted.

“If an MP is arrested on child abuse charges then it should be made public. Indeed, now this could happen and a general election could take place with voters not knowing.

There is no law specifically preventing the naming of people under arrest. Police make a decision on a case-by-case basis, usually concerning the public’s right to know and the perpetrator’s right to privacy.