A disgraced councillor suspended by the Tory party for making outrageous comments about the murder of Labour MP Jo Cox has had his ban extended to FOUR years. Dominic Peacock, 61, was given a two year ban in July after he posted a message saying ‘I’ve donated the steam off my piss’ to a charity […] 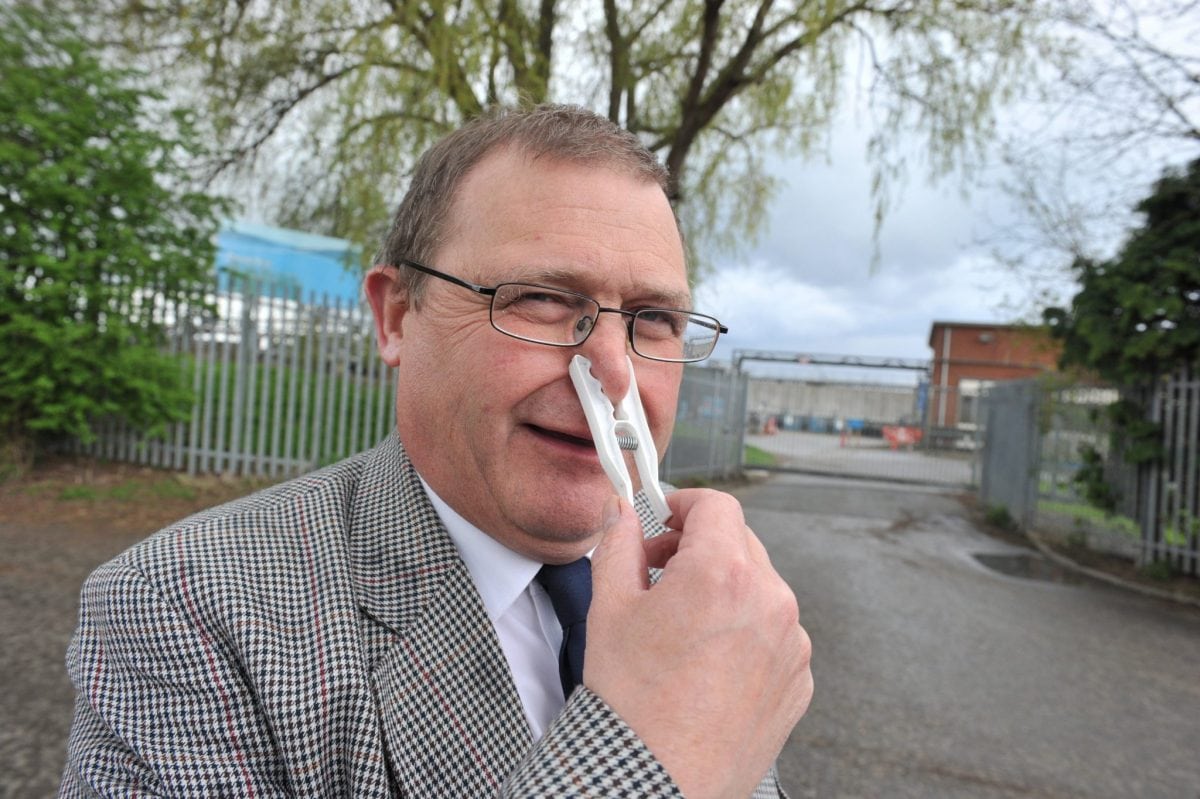 East Riding of Yorkshire Tory Councillor Dominic Peacock who shared a link to the memorial fund of murdered MP Jo Cox with the insenstive comment that he had donated the steam off his piss photographed at the Beverley Sewage Treatment Works. See Ross Parry copy RPYCLLR : A Tory councillor has caused uproar after disgracing Jo Cox's memorial fund by saying he had just donated - the steam from his PISS. East Riding of Yorkshire Councillor Dominic Peacock took to Facebook to ridicule Jo's mass of donations which have been received around the world. The late Labour MP's memorial reached £1m donations today (Tues) - but it was met with an unsavoury tone from Cllr Peacock, a Conservative Councillor for Minster and Woodmansey. Along with a link to the Jo Cox fund, Cllr Peacock posted: I've just donated the steam from my piss.

A disgraced councillor suspended by the Tory party for making outrageous comments about the murder of Labour MP Jo Cox has had his ban extended to FOUR years.

Dominic Peacock, 61, was given a two year ban in July after he posted a message saying ‘I’ve donated the steam off my piss’ to a charity set up in her memory.

But after pleading his innocence at appeal and claiming the temporary ban made by Beverley and Holderness Conservative association was “grossly inappropriate” – Tory party officials decided to double it.

He will not be able to stand as a Tory councillor until June 2020. The obscene postings, which were later deleted, also including: “I am sick and tired of this woman’s death being used against the Brexit cause”.

And despite continuting his role as councillor for East Riding Council and Beverley Town Council since the Summer – calls have been made for him to resign.

Association chairman Christopher Coulter told a disciplinary panel the original two-year suspension had been “arrived at to enable him to be brought back into the party in time for him to seek re-election in 2019”.

Peacock, who said the posts were because he was “tired and emotional”, was suspended from Beverley and Holderness Conservative association for two years in July.

After deciding to appeal the suspension, a panel of the party’s national disciplinary committee dismissed his appeal application at a hearing in November.

And the ultimate decision makers Conservative Board has not only upheld the panel’s decision – but increased the ban to four years. The extended ban, which has been backdated to the original suspension, means Cllr Peacock will not be able to apply to become a party member until June 2020.

But things could also get worse for Peacock after East Riding’s standards comittee are due to meet today (Weds) to discuss the posts and whether he broke council codes.

Thomas Mair was jailed for life last month after being found guilty of murdering Ms Cox, Labour MP for Batley and Spen.

The 53-year-old shot and stabbed to death the mother-of-two in Birstall, West Yorkshire, on June 16, a week before the EU referendum vote.