Fed up Southern passengers are considering chartering their own train to avoid another year of delays, cancellations and chaos. After a sorry year for the Southern rail franchise passengers are now looking to take matters in to their own hands by chartering a train to run from Redhill, Surrey, into London – a route that is among […] 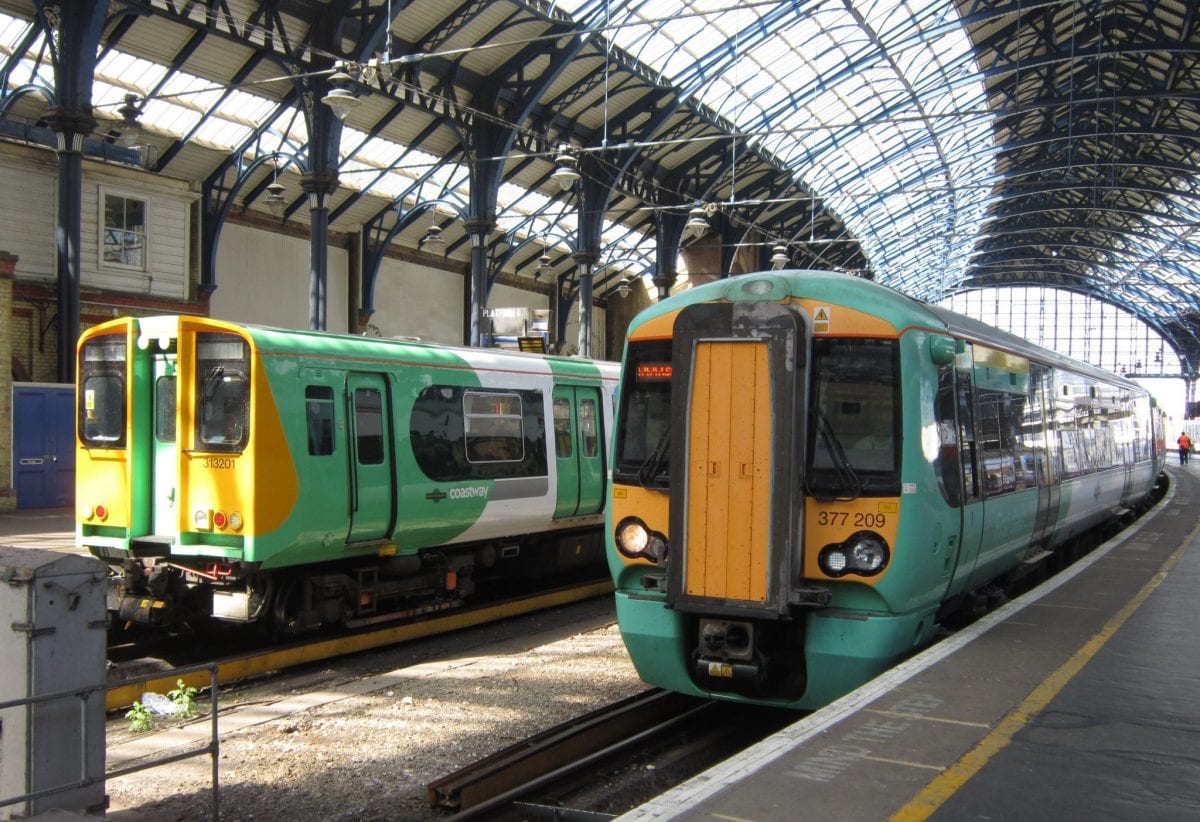 Fed up Southern passengers are considering chartering their own train to avoid another year of delays, cancellations and chaos.

After a sorry year for the Southern rail franchise passengers are now looking to take matters in to their own hands by chartering a train to run from Redhill, Surrey, into London – a route that is among the most heavily affected.

Sara Pont is on the committee for the Reigate, Redhill and District Rail Users’ Association which met with the Train Chartering Company (TCC) in a bid to end commuters’ suffering.

She said: “Passengers are at the end of their tethers.  People are quitting jobs because they can’t get to work.

“They’re not seeing their children because they get home so late. It’s every single day. It grinds you down.”

Sara, from Redhill, Surrey, added that the committee considered taking the drastic action after a member discovered the scheme. Although it would cost a little more than a normal tickets, it would provide a much-needed “stress-free way of getting to London and back”.

But the plans have been stopped because TCC was unable to find drivers or get rolling stock from Southern’s owners, Govia Thameslink Railway.

Sara, 35, said: “We were really hoping we could make this work.

The group is now looking for alternative solutions such as chartering a coach.