A Tory aide raped a woman in his MP boss’s office after a night of drinking in a parliamentary bar, a court heard. Samuel Armstrong, 24, the chief of staff to South Thanet MP Craig Mackinlay, is accused of carrying out the attack on October 14 last year. The distressed woman was then found wandering […] 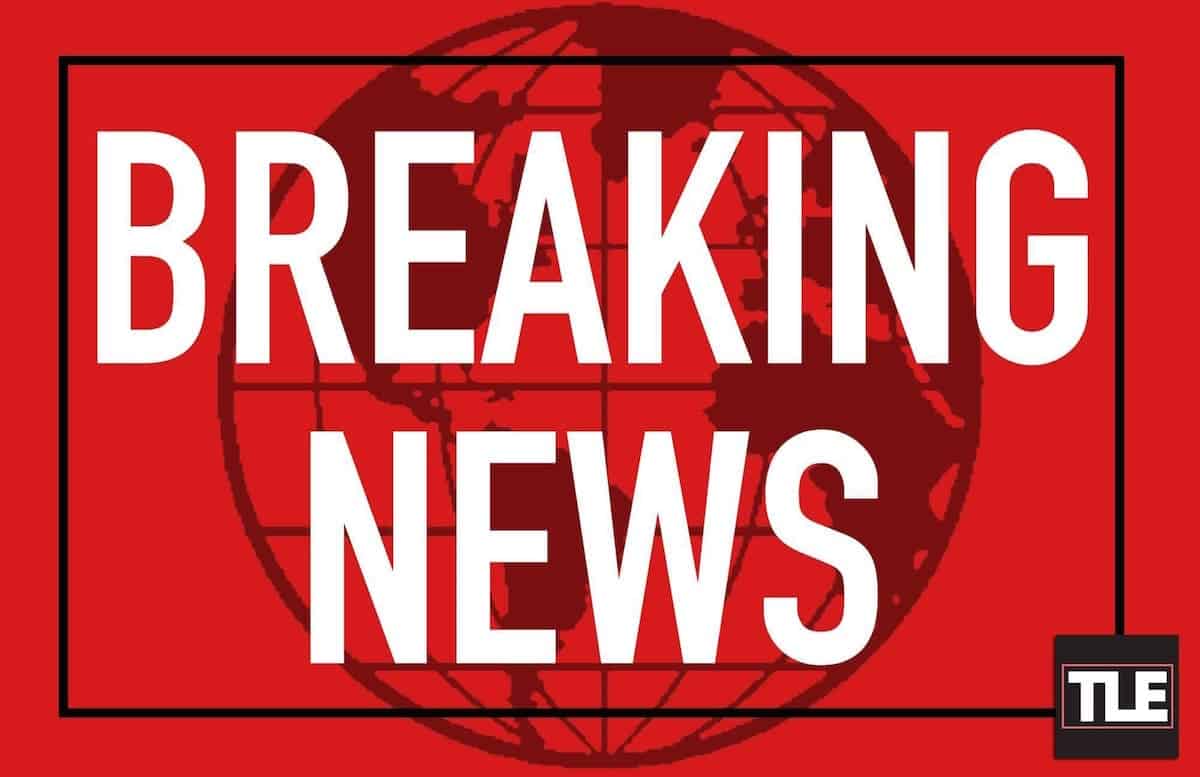 A Tory aide raped a woman in his MP boss’s office after a night of drinking in a parliamentary bar, a court heard.

Samuel Armstrong, 24, the chief of staff to South Thanet MP Craig Mackinlay, is accused of carrying out the attack on October 14 last year.

The distressed woman was then found wandering the corridors of Westminster before being found by cleaners, it was alleged.

He is on trial at Southwark Crown Court charged with two charges of rape, one count of assault by penetration and sexual assault of the same woman in her 20s, who cannot be named for legal reasons.

The court heard Armstrong and the complaint had been drinking together on the parliamentary estate with his colleagues and eventually ended up in Mackinlay’s office very late in the evening.

Opening the case Mark Heywood QC told the jury the essence of the case was that Armstrong raped the complainant, who also worked in parliament at the time.

He said: “In doing so, he was only interested in himself.

“She, then in distress, walked and ran through the corridors of Westminster, eventually finding and telling cleaning staff what had happened.

“He went out another way, using his pass and sending her messages, one of which suggested that he was concerned and that she contact him if she had ‘any issues’.”

The prosecutor added: “Each of those charges reflects things that happened to her – that he did to her.

“Each of them is a criminal offence if done without the consent of the person to whom it is done and when he had no reasonable belief she was consenting.

“The defendant, Samuel Armstrong, says that what happened took place with full consent.”

The court heard Armstrong began working for the MP in April last year organising his media campaigns and also having oversight over more junior members of staff in his parliamentary office in the Norman Shaw building.

Armstrong, of Danbury, Essex, denies two counts of rape, one count of assault by penetration, and one count of sexual assault.