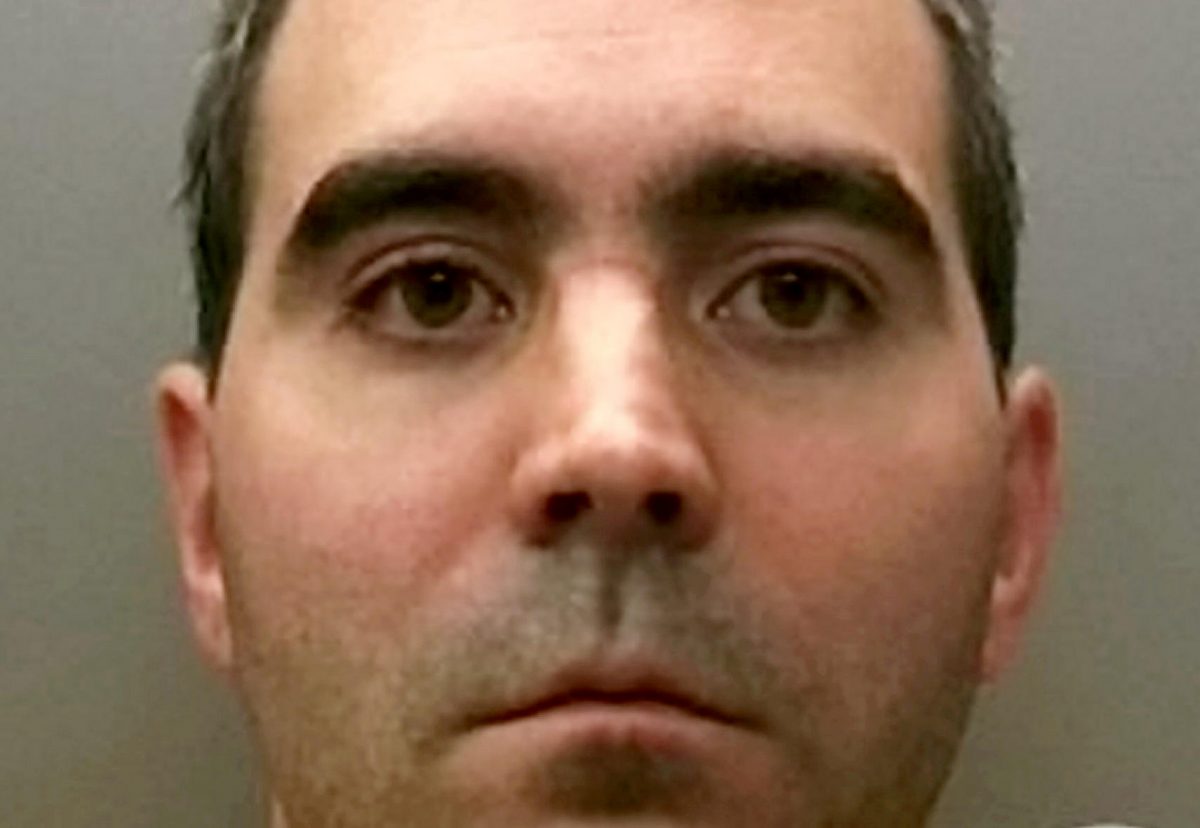 A top liver surgeon who had online sex chats with a 13-year-old girl has been jailed for two-and-a-half years.

Dr Timothy Evans, 39, posed as a 15-year-old boy and persuaded his victim to send him intimate pictures of herself.

Evans worked at the Queen Elizabeth and Good Hope hospitals in Birmingham as a registrar and tried to blame a colleague for his crimes.

Last December Evans was found guilty of attempting to incite a child to engage in sexual activity following a trial at Birmingham Crown Court.

On Friday (15/3) Evans, of Harborne, Birmingham, was jailed and ordered to register as a sex offender for life.

He was also handed an indefinite sexual harm prevention order.

Jurors heard Evans was arrested on April 20, 2016 on suspicion of engaging in sexual activity in front of a child but was later acquitted.

During the investigation police seized computers from his home and discovered he had set up a fake Skype profile.

Officers found out he was using it to speak to the girl, who was from Norway, in February 2012.