Lee Bartram, 44, made his sick catalogue of images and videos and admitted he "may have tried to touch a child” if his offending went undetected 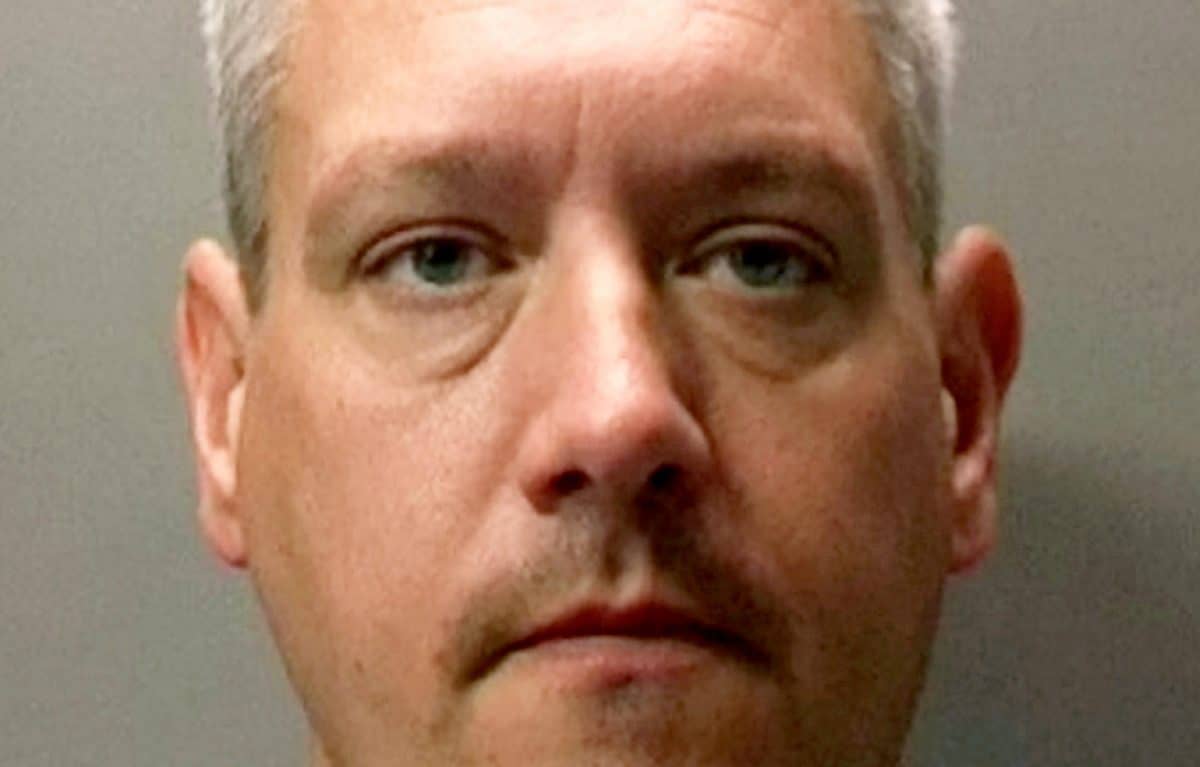 A top cop has slammed the “lenient” sentence handed to one of his own officers who avoided jail despite being caught with hundreds of sick child abuse images.

Lee Bartram, 44, was handed a 16 month suspended sentence for making over 450 indecent images of children – including the filming a boy of six while on duty.

The West Midlands Police officer even admitted he “may have tried to touch a child” if his offending had gone undetected.

On Thursday (14/2) he walked free from court after being made subject of a ten year sexual harm prevention order and slapped with a three month curfew.

A judge even praised the paedophile for being a man of “exemplary character” and said it was “right” he should not be sent to prison.

But the Chief Constable of the force, Dave Thompson, has now called for the sentence to be reviewed and said he will be appealing the decision.

He added: “Bartram was convicted of possessing indecent images of children and misconduct in public office.

“The public expect the protection of the police and do not expect officers to break the law.

“This case is very serious and the sentence, in my view is too lenient for such crimes.

“West Midlands Police officers are today discussing the sentencing decision with the Crown Prosecution Service and the subject of an appeal against the sentence.”

Bartram was already accused of receiving special treatment after police bosses asked reporting of his address to be banned in case he was targeted by terrorists.

The order was eventually lifted after Bartram admitting a total of ten counts of making and distributing indecent photographs of children at Wolverhampton Crown Court.

Bartram had recorded one young boy focusing on his buttocks and legs while blaming the boy’s parents for dressing him in an “attractive way”.

The court heard he also filmed a 15-year-old boy with commentary outlining his fantasies about what he wanted to do to him.

Bartram, an inspector based at Birmingham city centre at the time, was arrested last August after uploading illegal pictures to the photo-sharing website Tumblr.

He was released on bail but re-arrested when an examination of his iPhone and iPad uncovered further images in a folder called ‘Lads’.

Bartram, of Bustleholme Lane, West Bromwich, pleaded guilty to the offences which took place between October 23, 2011 and August 6 last year.

Judge James Burbidge QC told Bartram his crimes had shown a “a spectacular fall from grace to disgrace.”

But he decided to suspend the sentence after describing him as a man of “exemplary character” and said work colleagues had “praised him in every manner possible.”

The officer who had led a campaign on the dangers of drug Black Mamba, was sacked from the force in September after being found guilty of gross misconduct.

Police and Crime Commissioner, David Jamieson, is now working with the Home Office to get permission to withhold Bartram’s pension.

The chief constable said in a written statement, read the court previously: “There is no place for such and officer.”

He added that his fellow officers had expressed, disapproval, horror and disgust at his vile crimes.

After the case, Deputy Chief Constable Louisa Rolfe said: “Inspector Bartram abused the trust afforded to his position as a police officer.

“Colleagues are disgusted and sickened by his actions. We rightly expect our officers to be exemplary role models.

“There is no place in policing for those who seek to abuse their position and this case illustrates that we will identify and bring to justice anyone who does.”