Tens of thousands of British businesses could find themselves in trouble with the taxman by failing to follow new rules on keeping digital records. More than one million firms with an annual taxable income of in excess of £85,000 are now legally required to submit VAT returns online. But a survey of 500 SME senior […] 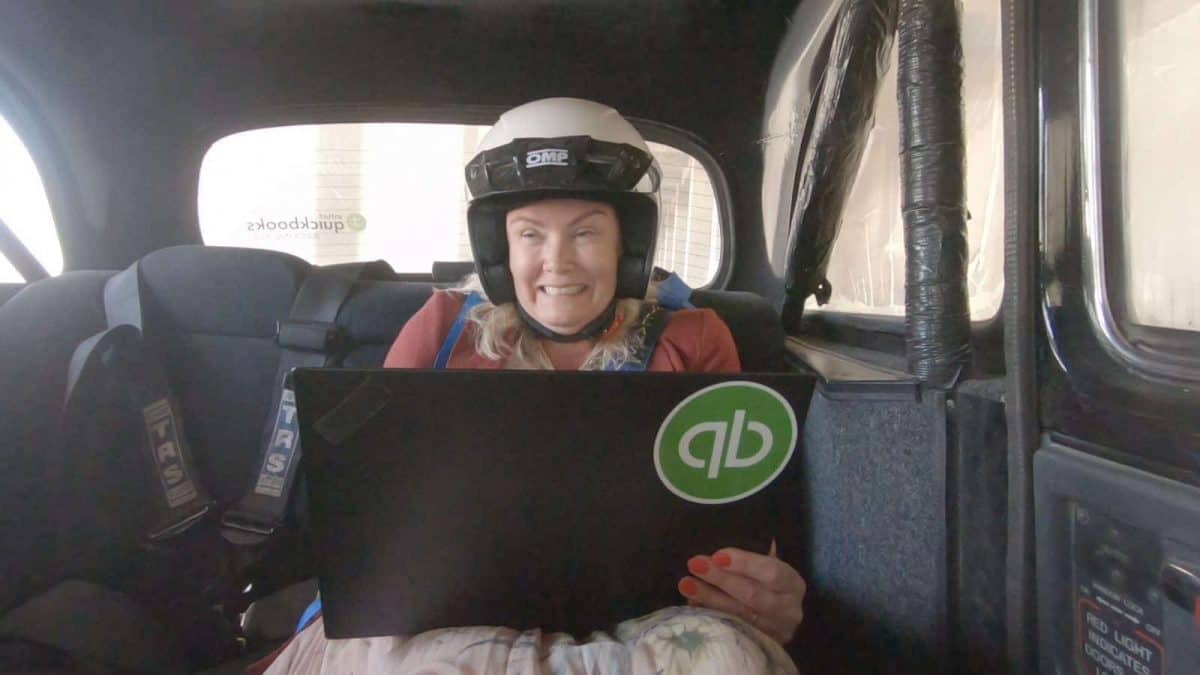 Tens of thousands of British businesses could find themselves in trouble with the taxman by failing to follow new rules on keeping digital records.

More than one million firms with an annual taxable income of in excess of £85,000 are now legally required to submit VAT returns online.

But a survey of 500 SME senior decision makers revealed 11 per cent of those polled aren’t aware of the new requirement.

There also appears to be confusion from businesses about whether they’re complying with the scheme.

Of the people polled, almost half (46 per cent) who thought they were compliant were found not to be, while a quarter of compliant companies didn’t think they were set up correctly for the changes.

The lack of awareness could mean problems for a large number of companies.

While the HMRC has said it will take a “light touch” approach to penalties in the first year of implementation, this is only where businesses are doing their best to comply.

Chris Evans, VP and country manager at Intuit QuickBooks UK, which carried out the research said: “Our findings show that there are still quite a large number of businesses which could be caught out by the changes.

”So we’d advise them to read up on Making Tax Digital or try our free MTD Checker tool, because there is nothing to be worried about.

“By backing small business owners through the transition of MTD we can help accelerate cash flow management and allow them to get paid faster and run their companies more effectively.”

The rules came into place for businesses on April 1 and, from October, various other groups including trusts, local authorities, not-for-profit organisations and public corporations will also be required to submit their tax figures digitally.

Businesses need to keep records digitally from the start of their accounting period using MTD-compatible software.

The study found moving to being MTD compliant is quicker (42 per cent) or as time consuming (44 per cent) as anticipated with just 13 per cent saying it took longer than they expected to prepare for the move.

To highlight how straightforward the process is, QuickBooks has created an exhilarating video of a stunt driver thrashing a black cab around an abandoned industrial estate with a businesswoman doing her taxes in the back.

Paul Swift picked up Partnerships and Engagement consultant Naomi Timperley and drove her in a suped-up black cab to the site in East London where he performed handbrake turns, powerslides and donuts as she filled in her returns.

Chris Evans from QuickBooks added: “As digital tax is embraced, our challenge is to help small businesses and accounting professionals digitize the engine of their business to help them supercharge productivity.”