A report by the Business, Energy and Industrial Strategy Select Committee said the Government must overhaul boardroom and insolvency rules. 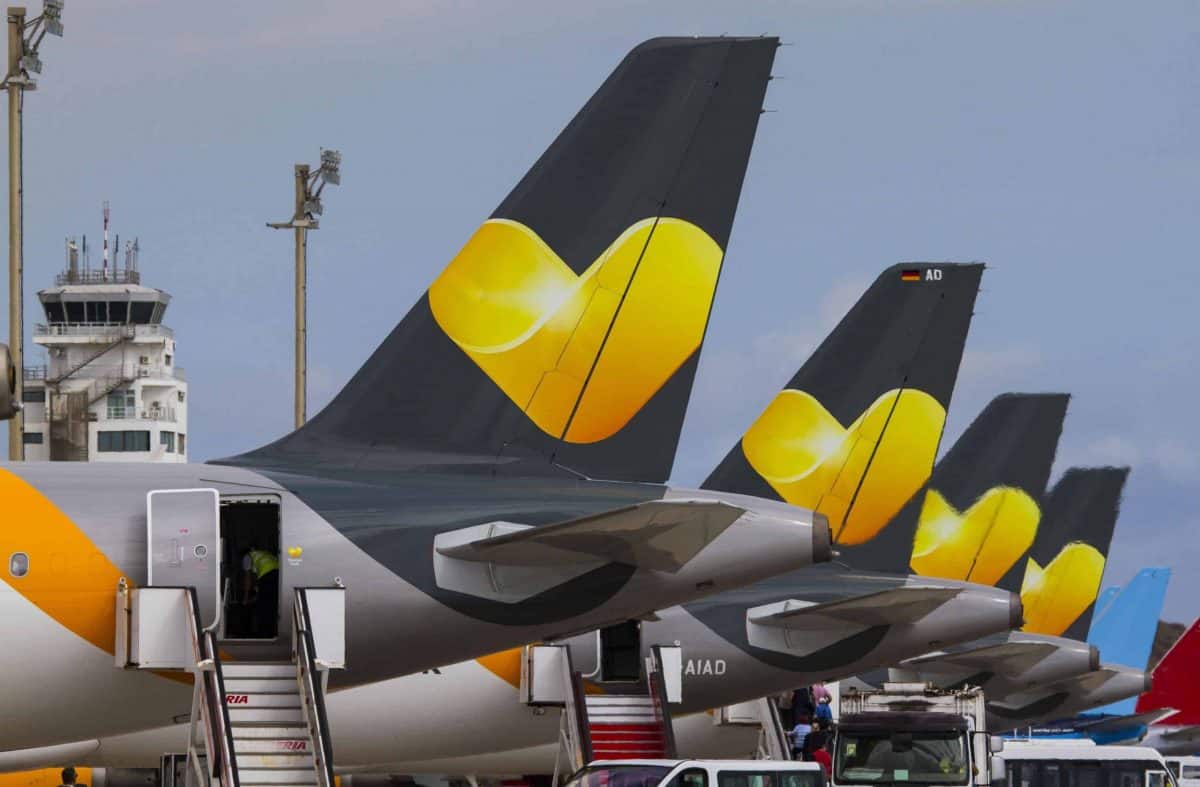 The Government’s department for Business, Energy and Industrial Strategy (BEIS) showed an “extraordinary lack of interest” in the days and weeks leading up to Thomas Cook’s collapse, an influential group of MPs has said.

The BEIS select committee, which had been holding an inquiry into the travel business’s failure, added it has written to Business Secretary Andrea Leadsom with a series of recommendations on corporate governance, executive pay and bonuses.

It also called on the Government to introduce changes to the way companies are audited to avoid future collapses – something the Government has said it is keen to bring but has not yet enacted.

Committee chair Rachel Reeves MP said: “Our inquiry has been cut short by the election but it’s clear that a series of misjudgments at Thomas Cook led to its collapse.

“The piling up of debt, confused business plans, lack of challenge in the board room and by auditors, and aggressive accounting practices all contributed to the failure of the business.”

The committee heard evidence from former chief executives of Thomas Cook, auditors, advisers and board members following the collapse last month after bosses failed to raise enough funding to refinance its debts.

But Ms Reeves said: “During our inquiry, we’ve witnessed buck-passing and blame-shifting but precious little humility or reflection from those at the top of the business.

“Directors and senior management pocketed hefty sums in annual salaries and bonuses that Thomas Cook staff will only have dreamed of earning throughout their entire careers.”

She added that Peter Fankhauser, who was in charge when the business collapsed, should consider handing back any bonuses he banked during his tenure.

His last bonus was handed over in free shares, which are now worthless.

The politician also criticised another former boss, Manny Fontenla-Novoa, for his evidence where he failed to identify anything he would have done differently when building up Thomas Cook’s huge debt mountain that eventually led to its demise.

She added: “The circumstances of Harriet Green’s departure remain unclear but her vision of the business would likely have seen fewer stores and fewer staff. We will never know whether it might have rescued the business.”

Criticism was also aimed at the boardroom for “a lack of challenge” and lack of diversity but the heaviest condemnation came for the BEIS department.

Ms Reeves said: “The failure at Thomas Cook has been also been notable for the extraordinary lack of interest shown by the Business Department and its Secretary of State in the days and weeks leading up to the collapse.

“It is also a matter of fact that many of the necessary measures on audit, on executive pay, and on corporate governance have been sitting in the Government’s in-tray for months.”

Former bosses told MPs in the buildup, the Government insisted they only liaise with the Transport Department, which was eventually forced to conduct the largest British repatriation since the Second World War.

The committee has now written a series of recommendations to the BEIS department.

These include the introduction of new rules to end overly generous pension pot contributions to chief executives and accounting changes that no longer base bonuses on “underlying” profits, which strip out one off costs and can be easily manipulated.

The calculation of “goodwill”, which Thomas Cook wrote down by £1.1 billion in May, should also be looked at to avoid companies overestimating its true value.

Other changes demanded by the group of MPs also include a strengthening of clawbacks for bonuses, saying: “It is not acceptable for large bonuses to be paid, for it to subsequently be clear that the terms of the bonus award were not met, but for It not to be possible, legally, to clawback the bonus.”

Late payments by large companies to small businesses must also be cracked down on and “the Government should undertake an evaluation of the current insolvency process”.

The report also called for conflicts of interest at accountancy firms to be tackled, due to the large number of extra services offered by these firms whilst at the same time as auditing the accounts.